Lady Gaga to star alongside Joaquin Phoenix in ‘Joker’ sequel 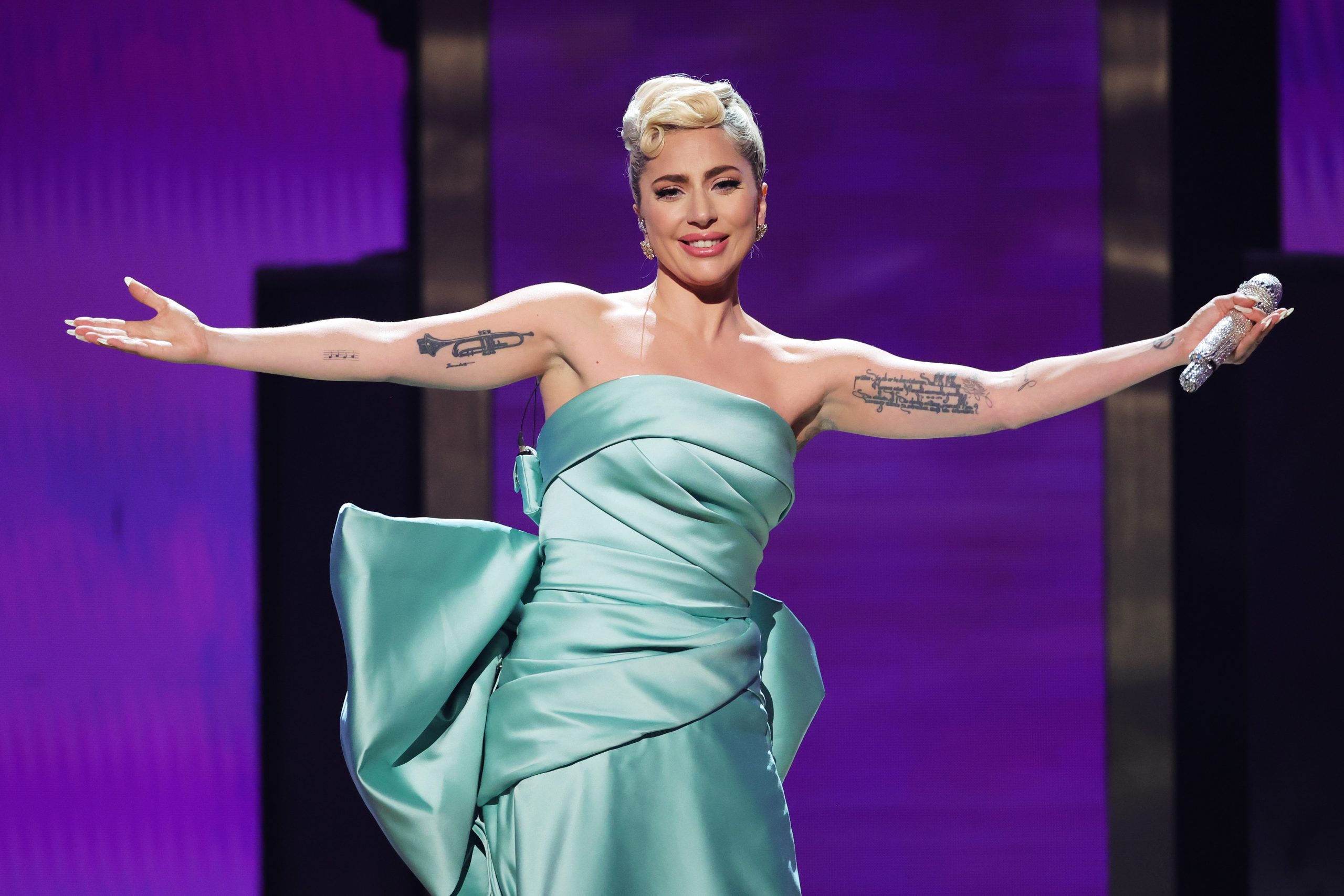 American singer-songwriter and actor Lady Gaga has confirmed her casting in ‘Joker 2’ by posting a musical teaser on her social media.

According to Variety, the upcoming sequel, which has been officially titled ‘Joker: Folie a Deux’, will star Gaga opposite Joaquin Phoenix, returning to the role of Joker after winning the Oscar for best actor for his performance in the 2019 first instalment. The teaser posted by her was set to ‘Cheek to Cheek’, which Gaga has famously covered in her music career alongside Tony Bennett. Details on Gaga’s character are still under wraps.

In June, it was reported by Variety, that Gaga was circling the role of Harley Quinn in the upcoming ‘Joker’ sequel, which is set to be a musical.
On June 7, director Todd Phillips posted the screenplay’s cover on Instagram and revealed that the ‘Folie a Deux’ subtitle.

The phrase refers to a shared delusional disorder, and Joker’s only real companion, other than Batman, anyway, has been Harley, a character first created for ‘Batman: The Animated Series’ in the early 1990s. However, the teaser does not outright confirm Gaga is playing Harley.

The character of Harley Quinn has been a durable one for Warner Bros as Margot Robbie has played the role in 2016’s ‘Suicide Squad’, 2020’s ‘Birds of Prey’ and 2021’s ‘The Suicide Squad’.

Kaley Cuoco has also voiced the character on the popular HBO Max animated series ‘Harley Quinn’, which is now in its third season.

The movie won the Golden Lion at the Venice Film Festival and went on to earn 11 Academy Award nominations, including best picture and director. Phoenix won the Oscar, as did Hildur Gudnadottir for the original score.

As per Variety, ‘Joker: Folie a Deux’ will be released by Warner Bros in theatres on October 4, 2024.