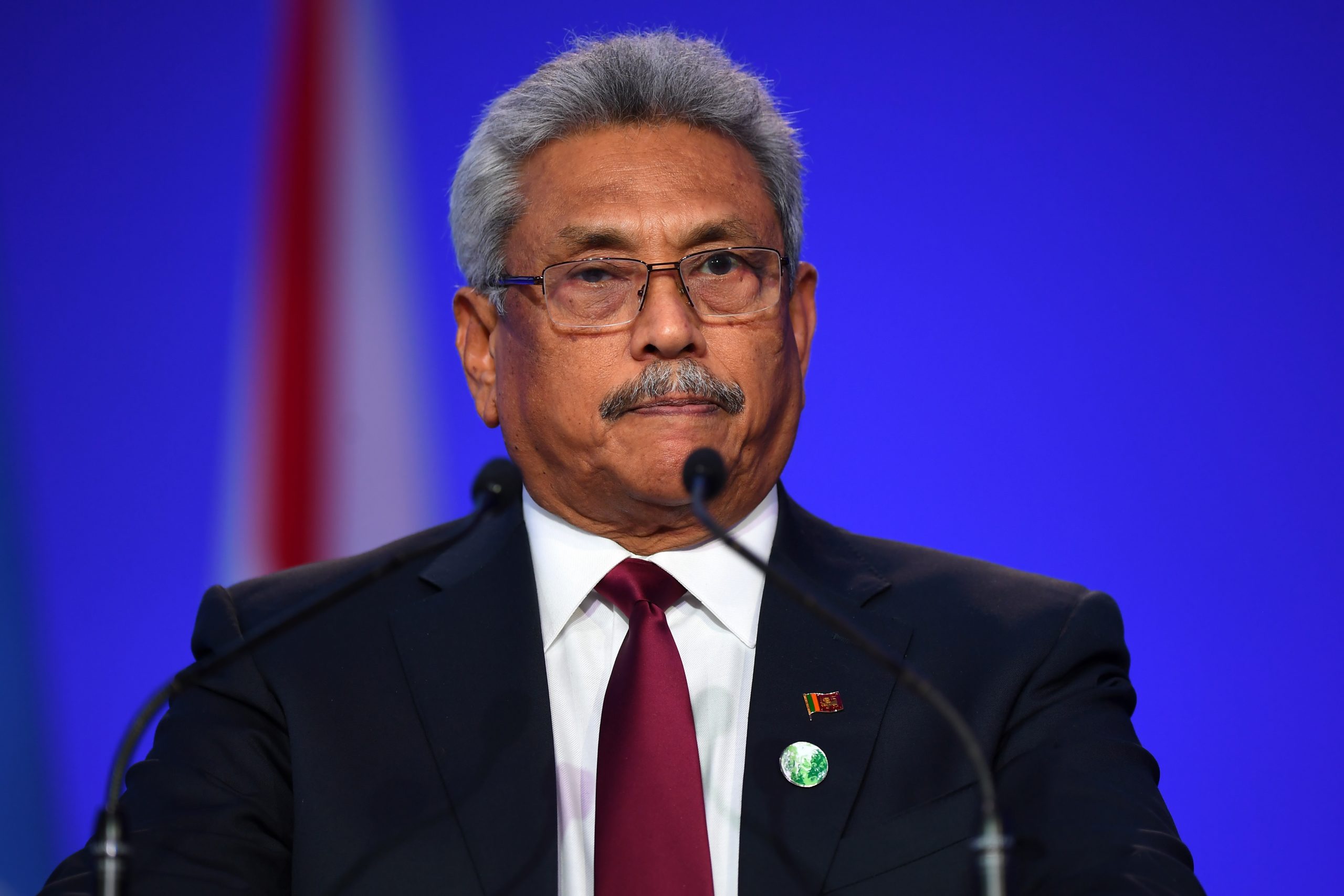 Sri Lanka’s ousted president Gotabaya Rajapaksa, who fled the country in July last year and then returned after nearly two months, has applied for restoration of his US citizenship after he failed to get asylum in any country, according to a media report.

However, the US government is yet to consider the request, The Sunday Times newspaper here reported.

In 2019, Rajapaksa renounced his US citizenship to contest the 2019 presidential polls. As per Sri Lankan Constitution, dual citizenship holders are barred from contesting elections.

“An appeal by his lawyers to the US government — more pointedly the Department of State to restore his citizenship, which he renounced to contest the November 2019 presidential election, has still not been considered,” the report said on Sunday.

The former president and his immediate family are currently in Dubai on holiday.

Rajapaksa, 73, had made the appeal for the restoration of his US Citizenship after he failed to seek asylum in any country upon fleeing Sri Lanka during the anti-government protests in 2022, the report said.

An appeal to restore US citizenship previously held is a costly legal process and time-consuming, the report said.

The disgraced former president fled Sri Lanka on July 13 last year to the Maldives. From there, he travelled to Singapore and then to Thailand. He flew back home on September 2.