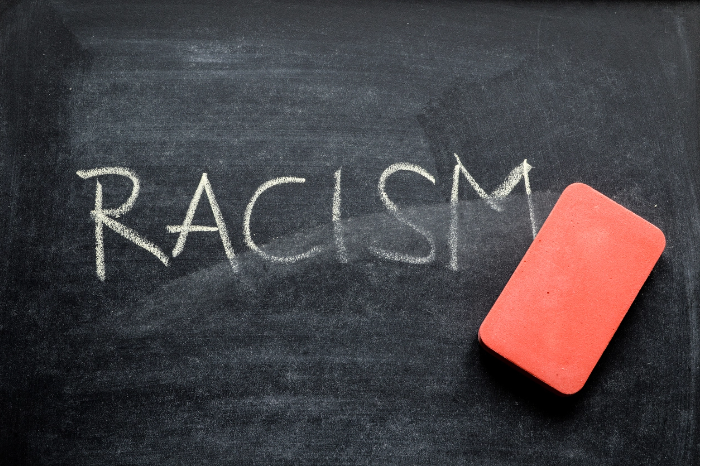 In a shocking incident, a woman hurled racist abuse at a man who started recording her words on his phone as he expected it to happen. She was fined by a court.

According to a LeicestershireLive report, 59-year-old Christina Shearer was walking to her daughter’s residence in Wigston with her granddaughter when the man saw her coming.

The man, who is a neighbour of Shearer’s daughter, started filming the approaching woman along with his partner “fearing there would be some incident”, prosecutor Sally Bedford told Leicester Magistrates’ Court.

According to the report, Shearer yelled abuse at the man over the filming and it was produced before the court in detail.

“There had been a number of incidents and he was very upset by that racist slur and he was disappointed things hadn’t changed with people’s racist tendencies towards him,” Bedford said.

Faye Darlison, who represented Shearer, countered saying her client had suffered abuse herself from her daughter’s neighbours just before the incident.

“It’s been going on for some time, and she had ignored it for a very long time. She became very frustrated and when she saw the videoing, that has caused her anxiety.

“She accepts she should not have used those words but she’s very upset that she has had abuse in the past.”

She said Shearer had been so anxious about the court hearing that she had not been able to either eat or sleep.

Shearer, who lives in Martival, New Humberstone, Leicester, was fined £150 and asked to pay a £60 victim surcharge and £85 court costs, the LeicestershireLive report added.