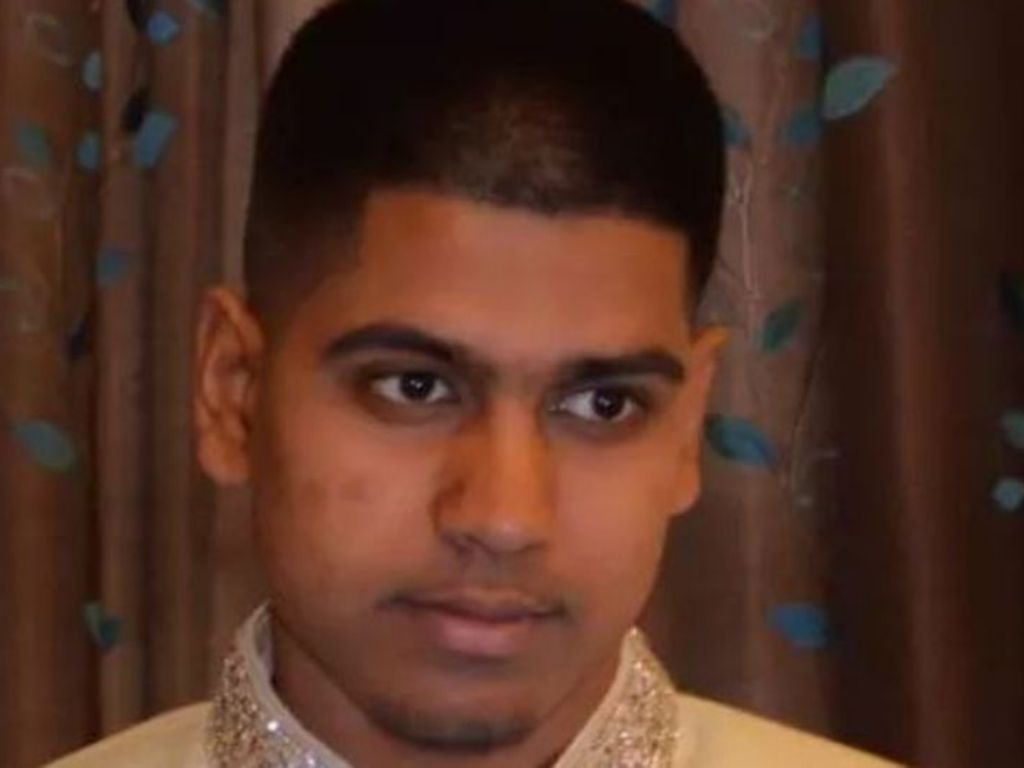 Desperately hoping to hunt down their teenage son’s murderer, a family in London has put up a reward of £50,000. It was on April 2, 2018, when Amaan Shakoor was shot in the head outside Walthamstow leisure centre after two men approached him. The 16-year-old succumbed to his injuries in hospital the next day with the family by his side.

In almost five years since then, no one has been charged with the minor’s killing although two men were arrested but released under investigation, MyLondon reported.

The police have sought the public’s help to crack the case by urging them to “break the wall of silence”.

Mohammed Shakoor, father of Amaan, told ITV News that they were still looking for answers and for people to come forward to produce evidence, big or small.

“Any evidence we would appreciate, people coming forward and speaking to the police and assisting them,” he said.

According to the senior Shakoor, his life now revolves around finding justice for his dead son and he visits his son’s grave every day while ‘dealing with it’.

Speaking about people not disclosing information related to the crime, the bereaved father said if they could imagine what it is like to visit the cemetery daily for five years in search of answers and grieving, they would have a heart and conscience and come forward to speak to the police.

Detective chief inspector Kelly Allen said they knew that there are people who know what had happened and why and called the situation “frustrating”.

“We know that there are people who must have information about what happened, and why. His family has been left with unanswered questions and it is frustrating that no one is prepared to provide them with the details they so desperately need to hear,” he was quoted as saying.