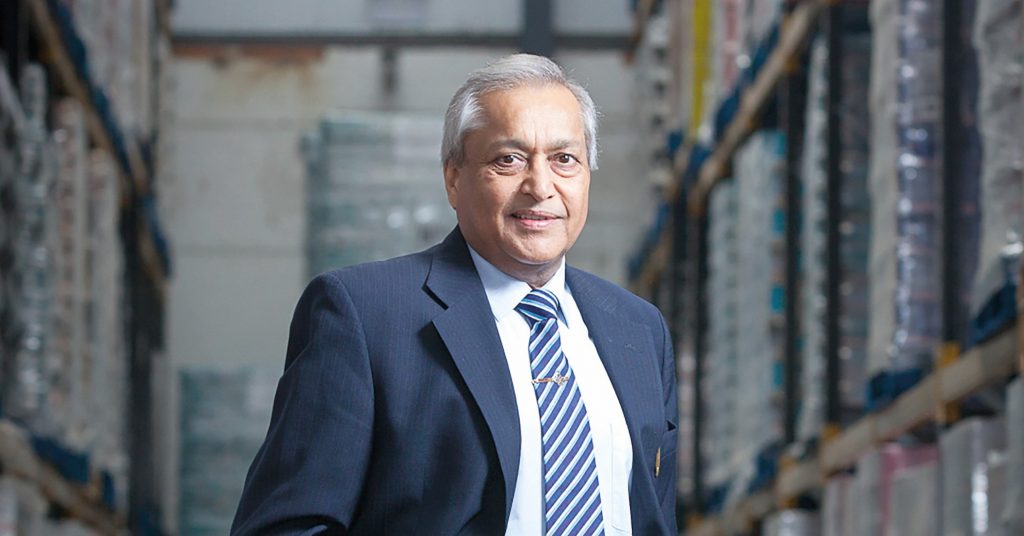 Lord Rami Ranger, a prominent member of the House of Lords of the UK Parliament, has lodged a protest with the British Broadcasting Corporation (BBC) over its documentary series on Prime Minister Narendra Modi.

“I am appalled by the documentary produced by the BBC implicating the Hon. Prime Minister of India in the Gujarat riots of 2002 aired on 17 January 2023. The producer has shown a lack of vision, common sense and judgment by producing such an insensitive one-sided documentary,” Lord Rami Ranger said in a letter to Tim Davie, Director General of the BBC. UK’s National broadcaster BBC aired a two-part series attacking PM Modi’s tenure as Gujarat Chief Minister during the Gujarat riots of 2002. The documentary sparked outrage and was removed from select platforms.

Rami Ranger complained that the documentary not only insults the two times democratically elected PM of the largest democracy in the world but also the judiciary and Parliament, which investigated Modi rigorously and exonerated him.

“As the chairman of the Pakistan-Indian and UK friendship Forum, we have worked for over 25 years to build bridges between two British communities, namely of Indian and Pakistani origin, to improve social cohesion in the United Kingdom,” said Ranger, a member of the House of Lords of the United Kingdom

Prominent Indian-origin UK citizens and other members of the Indian diaspora have severely condemned the documentary series.

In the letter, Lord Rami Ranger stated that the BBC documentary has opened old wounds by creating hatred between British Hindus and Muslims by attempting to paint India as an intolerant nation where Muslims are persecuted.

Furthermore, the UK lawmaker said he condemns violence and loss of life wherever it takes place but he equally condemns those stirring up religious hatred by bringing up the politics of the subcontinent to the United Kingdom.

Raising questions on the ‘sinister’ timing of the documentary, Lord Ranger urged BBC to stop screening the second part to avoid exasperating the already tense situation between British Hindus and Muslims in many UK cities. “The timing of this documentary is sinister; when India assumed the Presidency of G20, we have our first Prime Minister of Indian origin in No.10, and we are working for the UK-India free-trade agreement,” he said.

On Thursday, India denounced the controversial BBC documentary series on Prime Minister Narendra Modi and described it as a “propaganda piece” that is designed to push a discredited narrative.

“We think this is a propaganda piece designed to push a particular discredited narrative. The bias and the lack of objectivity and frankly continuing colonial mindset are blatantly visible,” Bagchi said in response to the question on the PM documentary series.

The MEA (Ministry of External Affairs) spokesperson said the documentary is a reflection of the BBC and individuals that are peddling this narrative again.