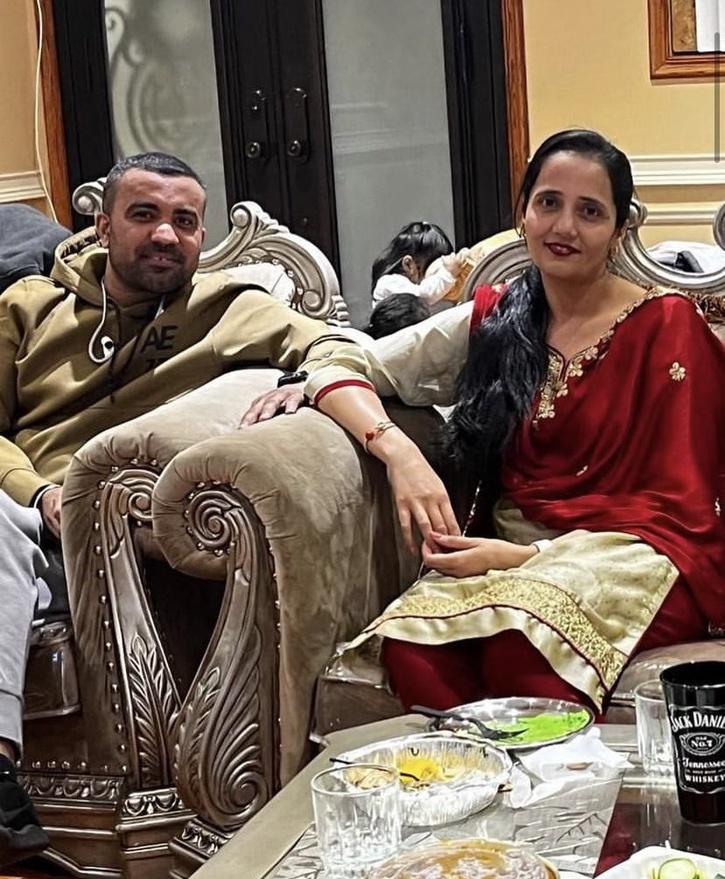 The Indian Consulate in New York City has expressed grief over the death of Mandeep Kaur, an Indian-origin who committed suicide and said that it will render all kinds of assistance required.

This comes after Kaur, who was tortured at the hands of her husband, allegedly committed suicide on August 3 after she posted an online video where she spoke about years of domestic abuse by her husband Ranjotveer Singh Sandhu and it sparked outrage across India and abroad.

In a tweet, the Consulate wrote, “We are deeply saddened by the death of Mandeep Kaur in Queens, New York under most tragic circumstances. We are in touch with the US authorities at the Federal and local level as well as the community. We stand ready to render all assistance.”

Before ending her life, Kaur released a heart-rending video, narrating the excruciatingly painful details of the torture she faced at the hands of her husband following which a massive storm took over social media.

Many questioned why Sandhu was still allowed to keep the couple’s minor daughters while the Uttar Pradesh Police registered a case of abetment to suicide and domestic violence against her husband and in-laws.

American authorities have also started their own investigation. Speaking to ANI, the victim’s sister Kuldeep Kaur divulged the horrific details of what Mandeep went through on a daily basis for nearly eight years, since the day she was married.

“My sister was married in February 2015. Soon, they went to New York City and he started torturing her. He wanted a son and wanted Rs 50 lakh in dowry,” said Kuldeep Kaur.

Meanwhile, on August 5, an FIR was registered at the Najibabad Police Station of Bijnor in UP against Kaur’s husband and in-laws under sections 306 (Abetment of suicide), 498-A (Domestic violence), 323 (Punishment for voluntarily causing hurt), 342 (Punishment for wrongful confinement) and Dowry Prohibition Act, 1961, a police official said.

The 30-year-old Indian-origin woman was domestically abused by her husband Ranjotveer Singh Sandhu for close to eight years. Another video also went viral on the net which purportedly showed the victim being beaten up.

She is survived by her two daughters, aged four and six, whose custody currently is with Sandhu.

Social media platforms went berserk after the incident was reported. Many users questioned why the two daughters were still with him (Sandhu). Why is he currently allowed to plan Mandeep’s funeral, others questioned.

While the deceased’s husband and daughters are currently in Richmond Hill, his family is reportedly from Uttar Pradesh’s Bijnor.
According to Instagram page @TheKaurMovement, the New York Police Department is investigating the case as a homicide rather than a case of suicide.

“So sad! parents should understand a divorced daughter is better than a dead daughter. Let her leave a toxic relationship. don’t force them to stay,” tweeted another user.

In one of the videos posted by the user, Mandeep is heard narrating her daily ordeal. She said that she tried her best for 8 years and that one day everything would be fine. She charged her husband with extra-marital affairs and daily beatings in an inebriated state. All through the video, she was seen sobbing and saying how she couldn’t take being abused anymore right before she committed suicide.

Tired of her husband’s harassment, Mandeep made a video narrating her painful existence. Shortly after the video went viral on social media, she was found hanging by the fan of the house in the city where she lived. The family members of the deceased in Bijnore now painfully remember their daughter after seeing pictures in her ill-fated wedding album.