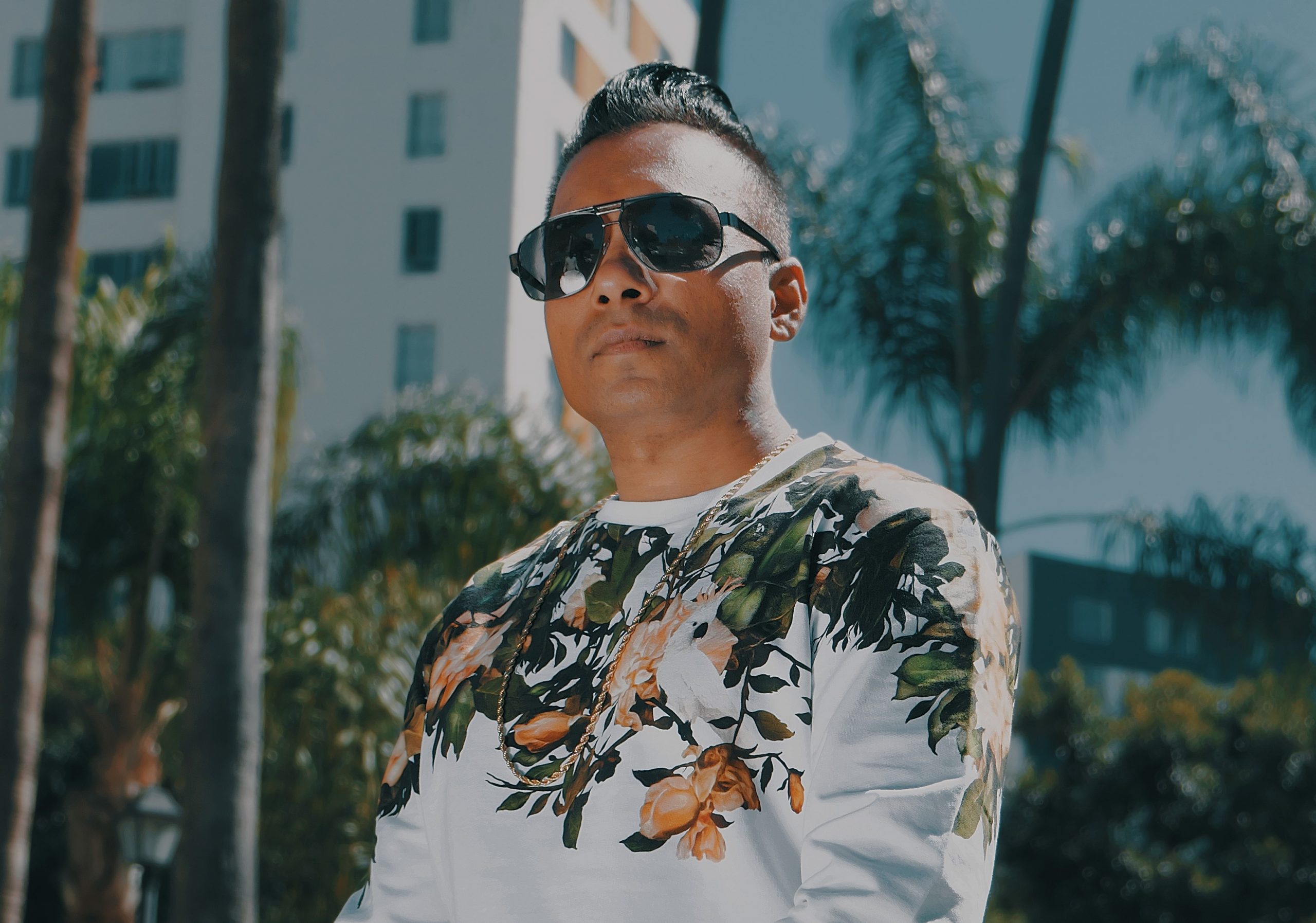 WHETHER it has been as a solo artist, as part of acclaimed music act The Bilz & Kashif, or through ground-breaking collaborations, Master-D has helped take Bangla music worldwide. The talented singer, songwriter, and musician continues that impressive musical mastery with his new EP Jibon, which is garnering a great global response and includes his latest single Shomoy.

Eastern Eye got the Canadian maestro to reveal 10 highlights from his marvellous musical journey.

Guidance: Being accepted as a disciple by my tabla teacher Dr Narendra Verma, who himself was a disciple of legendary maestro Ustad Alla Rakha, helped me understand various rhythms. This allowed me to be a better musician. His teachings opened my mind to various types of percussion and sounds. It also allowed me to honour my heritage by using these elements to reach the mainstream music industry, by combining traditional percussion with today’s modern sounds. I hope this paves the way for future generations to express their love for music and our culture on a global platform.

Unforgettable: Performing at Rogers Centre as an opening act for the Unforgettable tour headlined by Amitabh Bachchan was immense. I couldn’t believe how we were backstage and these stars I grew up seeing on screen were just roaming around. Meeting the legendary Amitabh, and just speaking to him backstage validated how hard work can make some dreams come true.

Song: My song Tumi Jaio Na becoming a viral phenomenon for Bangla urban music internationally was wonderful. People only see success, but before that I was putting out videos and music non-stop for over five years, pushing the Bangla urban sound. My manager Vishal had to literally push and convince every media and radio to give it a shot. We even had to convince the label about the music video. The rest is history. The video changed the Bangla music industry completely with over 30 million views. Shout out to Mumzy Stranger who graced the track.

Growth: Creating Tera Nasha and Tere Nainon Mein, which are still viral tracks even after 12 years. When I make music it’s all about feeling and living in that moment. I owe a lot of my learnings and constant growth as an artist to The Bilz & Kashif. We literally shaped the urban desi scene in North America. Majority of acts would be coming out of the UK or India, and now we have so many American artists that have great success. These two songs still make it on social media reels, and Tera Nasha has been used on Dance India Dance so many times. It shows that great music will always stand the test of time.

Advert: Doing background vocals for a McDonald’s TV commercial was literally out of the blue. I got a call from an ad agency in Montreal. They wanted to have an Indian vocal as a mirage when the person walked into McDonalds. It was fun, and I got to sing in French too.

Pioneering: Creating the very first track combining Bangla and Punjabi with Bohemia was pioneering for the Bangla urban movement. Having Bohemia understand what I was trying to do for the Bengali industry was a blessing. When he heard Tension Stress, he was impressed with the production. We then flew down to California with our director Peezee and created a ground-breaking video for the Bangla industry. It was also the first Bangla-Punjabi track to release via Universal India.

Step-up: I still remember 2Step Bhangra being played on mainstream radio next to Sean Paul, Beyonce, and Justin Timberlake, from once a day to eight times a day. You must understand that we did this completely independently without any major label backing us. Our manager pitched the song to the radio station in Toronto, and it just blew up. As soon as the song premiered, the phones just lit up and requests kept flooding in. They had no choice but to keep playing it. That legendary moment opened doors for Asian music on mainstream radio.

Stage: Since 2Step Bhangra was playing so much on air, the radio station called us to go perform where Enrique Iglesias was headlining. It was mind blowing because we were the only desi act on the complete line-up. You had 112, Belly, Crystal Waters, Enrique and then also The Bilz & Kashif singing desi tunes to a crowd full of non-desis, who literally sang along. Best moment of my life. I realised then that music has no boundaries.

Collaboration: After the huge success of Tumi Jaio Na, calls came in for me to make hits and I produced Ami Chai Thakte for Bangladeshi actress Nusrat Faria. Then we flew to Jaipur to shoot a music video for the monumental track. I really connected with Nusrat’s vibe and admired the impact she had made as an actress in the Bangla film scene. She wanted something fresh and knew how to dance. We worked together and made a hit. It was an awesome and monumental experience.

EP: Finally, releasing my EP Jibon for fans who kept asking for more than one single. I had an album ready a while ago, but the music industry changed, and it made sense for me to make an impact with singles. Now that people know who Master-D is, I released an EP, which allows me to show more creative sides to my music. The song Shomoy is one of them, where I tried to incorporate live instruments and got a real cello player in the video. I have got more EPs and singles on the way.