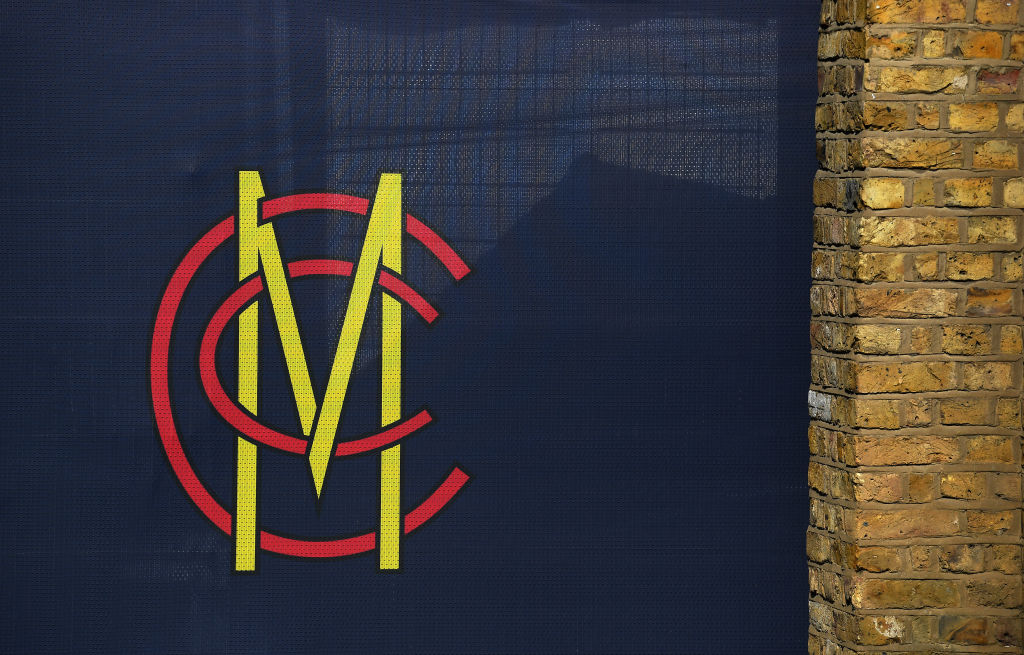 With instances of ‘Mankading’ growing across the cricketing world, both in junior and senior levels, the Marylebone Cricket Club (MCC) has issued a clarification on the interpretation of Law 38.3 which deals with a bowler running a batter in the non-striker’s end out, which is popularly called ‘Mankading’ after former India all-rounder Vinoo Mankad.

In its clarification, the MCC has said that the aim to add a fresh part to the law is to remove its potential ambiguity that may have caused widespread confusion among cricketers.

Adam Zampa with a run out at non striker's end, but it's not out! pic.twitter.com/Phrd6Q6B1t

“We acknowledge that while this Law has generally been understood well by players and umpires, there is ambiguity in the wording which could lead to confusion. MCC has therefore moved to change the wording of Law 38.3 to deliver better clarity,” an MCC press release said on Thursday (19).

It added that the wording does not change the law whatsoever.

The elite cricketing body has also said that a batter is advised to remain within the crease till the highest point of release from the bowler, after which the latter cannot withdraw from the delivery.

“The instant when the bowler would normally have been expected to release the ball is defined as the moment the bowler’s arm reaches the highest point of his/her normal bowling action in the delivery swing,” MCC added in 38.3.1.1

As per the law, the non-striker is liable to get run out if he leaves the crease till the bowler reaches his/her highest point in the delivery action.

“This becomes Law immediately and is in effect from January 19, 2023. Because this is not a material change to the meaning of the Law, MCC will not be re-printing Law books, but the change has already been reflected in all online materials,” the MCC said.

Recently, Australian cricketer Adam Zampa and India’s Mohammed Shami found themselves involved in ‘Mankading’ instances. However, on both occasions, the batters remained not out.

In the case of Zampa, Tom Rogers was deemed not out due to the spinner completing his action in a Big Bash League match. While in case of Shami, India captain Rohit Sharma withdrew the appeal against his Sri Lanka counterpart Dasun Shanaka who was approaching his hundred in a one-day international game.