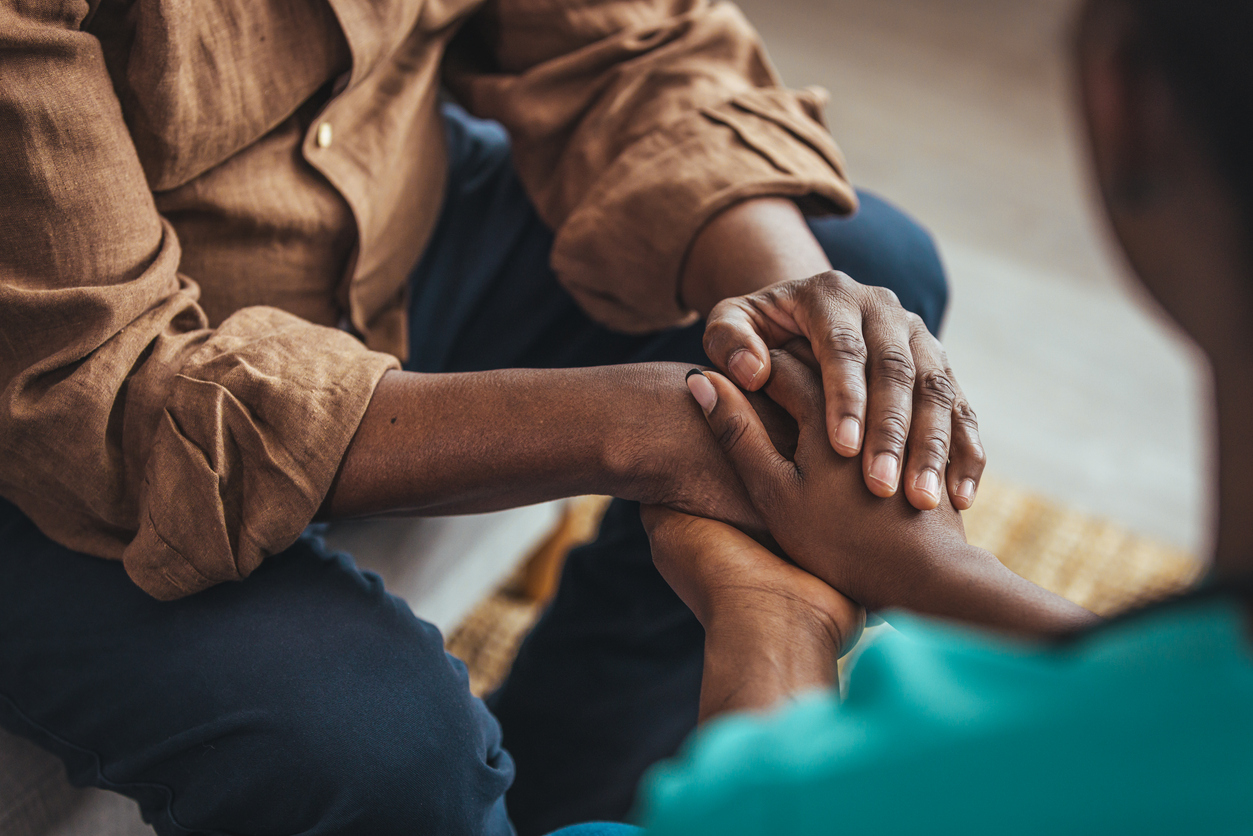 The report urged ministers to use legislation to address racial disparity which is prevalent in the mental health sector in England and Wales, The Guardian reported.

The joint committee of MPs and peers on Thursday (19) published its final report, having completed pre-legislative scrutiny since the mental health bill’s publication in June 2022.

The committee has urged the UK government to act ‘swiftly’ to introduce the bill to parliament.

The landmark review of the mental health act of 2018 by Prof Simon Wessely was intended to address racial and ethnic inequalities in the sector.

The latest report revealed that those problems have not improved in the past five years ‘and, on some key metrics, are getting rapidly worse’.

NHS data revealed that black people are four times more likely than white people to be detained under the mental health act (MHA). Besides, they are more than 11 times more likely to be given a community treatment order (CTO) in England, up from eight times in 2018.

Minorities are also more likely to endure prolonged detention, repeated detentions, and detention as a result of interactions with emergency departments or the criminal justice system, the committee’s report pointed out.

“We believe stronger measures are needed to bring about change, in particular to tackle racial disparity in the use of the act. The failure to date is unacceptable and inexcusable,” the committee chair, Lady Buscombe was quoted as saying by The Guardian.

“The government should strengthen its proposal on advanced choice and give patients a statutory right to request an advance choice document setting out their preferences for future care and treatment, thereby strengthening both patient choice and their voice.”

Responding to the report, Sarah Hughes, chief executive of mental health charity Mind, said: “In its current form, the mental health act has enabled shameful, racist treatment of people from minority ethnic backgrounds, particularly black people, who are nearly 5 times more likely to be sectioned. The committee’s report proposes many positive interventions aimed at eradicating racism in mental health services, including the introduction of a responsible person to collect and monitor data on ethnicity.”

Hughes said that CTOs would be abolished for civil patients and for the criminal justice system.

“Alongside our partners Race on the Agenda, Mind will continue to hold the UK government to account on its anti-racist commitments. People with mental health problems deserve considered and properly implemented legislation, which at the very least keeps them safe, but also prioritises their wants and needs when it comes to treatment and care,” she said.

Other important suggestions made by the committee include specifically stating that the measure must respect racial equality and requiring health organisations to nominate a responsible individual to gather and monitor data on detentions made in accordance with the MHA, broken down by race.

These ought to be incorporated into the government’s yearly statistics and initiatives that lessen inequality, it said.

The committee heard testimony demonstrating that it was challenging to pass legislation to explicitly address racial discrimination, particularly in cases where other laws, such the Equality Act and public sector equality duty, already existed.

The committee also suggested actions to end the inappropriate long-term detention of people with learning disabilities and autistic people.

“We are taking action to address the unequal treatment of people from Black and other ethnic minority backgrounds with mental illness – including by tightening the criteria under which people can be detained and subject to community treatment orders,” a department of health and social care spokesperson is reported to have said.

“The government will now review the committee’s recommendations and respond in due course.”