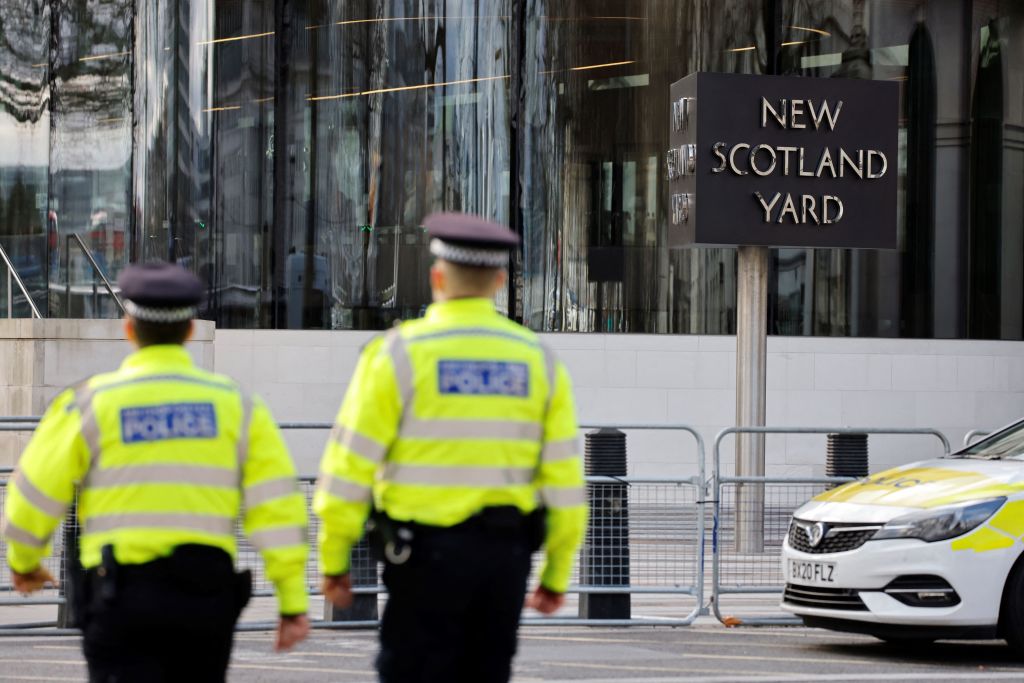 A Met Police constable has been dismissed for failing to safeguard a woman who was later killed by her partner.

Sandeep Khunkhun, attached to London’s North West Command Unit, was found to have breached the standards of professional behaviour, following an investigation by the Independent Office for Police Conduct.

The Scotland Yard said she will now be placed on the “barred list”, meaning that she cannot be employed by police or local policing bodies or fire and rescue services.

In April 2020, Denise Keane-Simmons, aged 44, died after her husband Damion Simmons set fire to a flat in which she was staying. Simmons was later convicted of her murder and jailed for life with a minimum of 32 years, following a trial in 2021.

In the months leading up to her death, several allegations were made by Denise and others on her behalf, against her husband. Khunkhun was the officer in charge of investigating the allegations.

Chief superintendent Sara Leach, BCU (basic command unit) commander for Brent, Harrow and Barnet, said the investigation carried out by the officer was “below the standard” the force expected.

“A case like this damages the trust people have in our organisation.”

In February 2020, Khunkhun was assigned as the officer in charge of two of the allegations made by Keane-Simmons relating to harassment and voyeurism.

Despite this, she failed to arrange for the arrest of Simmons and cancelled plans to interview him on three occasions.

Although supervisors asked her to update the crime report and set her an action plan, Khunkhun did not do so, the force said.

She later closed the investigations into the offences after stating that Keane-Simmons withdrew her support and did not consider a victimless prosecution.

The panel found that the allegations were proven “at the level of gross misconduct”.