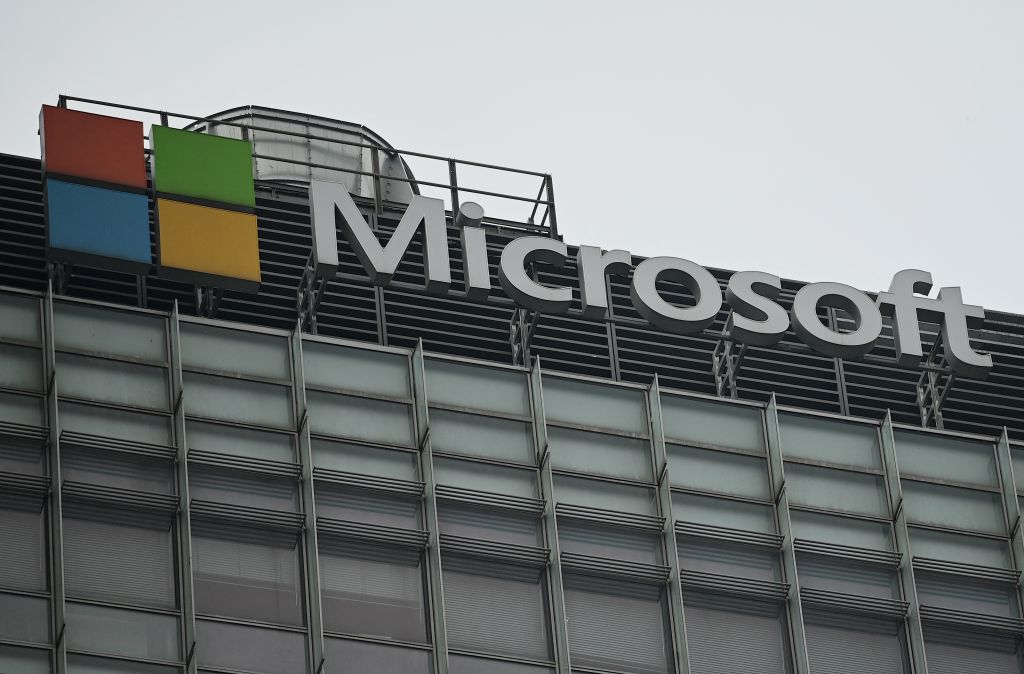 TECH giant Microsoft is in talks with the government of the southern Indian state of Telangana to set up one of its largest data centres with an investment outlay of Rs 15,000 crore ($2 billion), informed sources said on Thursday (21).

The talks are in the final stage, the sources added, and if the project goes through, it will be one of the major investments of Microsoft outside the United States, where it is headquartered. Telangana information technology and industries minister KT Rama Rao, who is also the son of the state’s chief minister K Chandrasekhar Rao, kicked off the process of discussions by initiating dialogues with Microsoft’s senior management about a month ago.

“The discussions are in the final stage. Certain issues such as whether it would be a single location or multiple and the size of the investment are yet to be finalised. Microsoft appears to be willing to go ahead with setting up a data centre here, though officially not confirmed,” sources told PTI.

A top official of Telangana’s information technology department reportedly said that Redmond, a Washington DC-based bellweather, requested the state government not to disclose details of the talks. A query sent to Microsoft’s public relations agency also did not respond.

On Wednesday (21), Business Today reported that Microsoft has already zeroed in on a patch of land near Hyderabad, the capital of Telangana, for setting up the facility. The tech giant’s plan to set up the data centre comes soon after Brookfield Infrastructure’s plan to build a joint venture to develop such facilities in India under the brand name BAM Digital Reality.

Two years ago, Microsoft and India’s Reliance Jio inked an agreement for a long-term alliance for setting up cloud data centres in the country.

PTI reported that the tech giant is set to add data centres in at least 10 more countries in the current year and the company is working to establish between 50 to 100 new data centres each year for the foreseeable future, Noelle Walsh, a Microsoft corporate vice president had reportedly said earlier.

Last November, Amazon Web Services announced the setting up of its second data centre region in India in Telangana that will be operational by the middle of next year and will see the tech giant investing about Rs 20,761 crore ($2.77 billion).