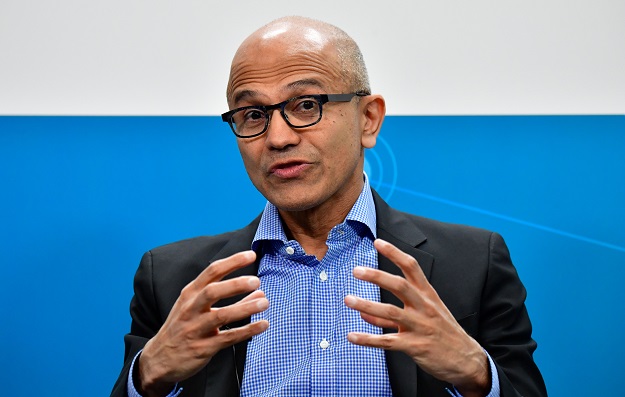 Bosses and workers hold diagonally opposite views on the productivity of remote working, according to a major survey from the technology giant Microsoft.

The study shows that 87 per cent of workers surveyed feel they are as productive or more working from home than in office, while 80 per cent of bosses think otherwise. The survey covered more than 20,000 staff across 11 countries.

The pandemic ushered in the remote work culture in a big way amid lockdowns and Microsoft chief executive Satya Nadella said workplaces were unlikely to ever return to pre-pandemic work habits.

He said the question of productivity of remote working should be resolved.

“We have to get past what we describe as ‘productivity paranoia’, because all of the data we have shows that 80 per cent plus of the individual people feel they’re very productive – except their management thinks that they’re not productive,” Nadella told the BBC.

“That means there is a real disconnect in terms of the expectations and what they feel,” he said.

At a time of acute labour shortages, employers including Microsoft, have been working harder to recruit, enthuse and retain staff, he said.

“We had 70,000 people who joined Microsoft during the pandemic, they sort of saw Microsoft through the lens of the pandemic. And now when we think about the next phase, you need to re-energise them, re-recruit them, help them form social connections,” Nadella said.

Employees of the tech major can work from home up to 50 per cent of the time as standard but anything more than that requires management approval or a move to part-time work.

LinkedIn CEO Ryan Roslansky agreed with Nadella that employers were struggling with perhaps the biggest shift in working patterns in history.

Roslansky, however, said there was a drop in the listings of remote working jobs on LinkedIn in September, suggesting that the trend might have peaked.

He told the BBC that of some 14 or 15 million job listings that are typically live on LinkedIn, about 2 per cent of those involved remote working before the pandemic. Some months ago, that stood at 20 per cent, and it has since come down to 15 per cent this month.