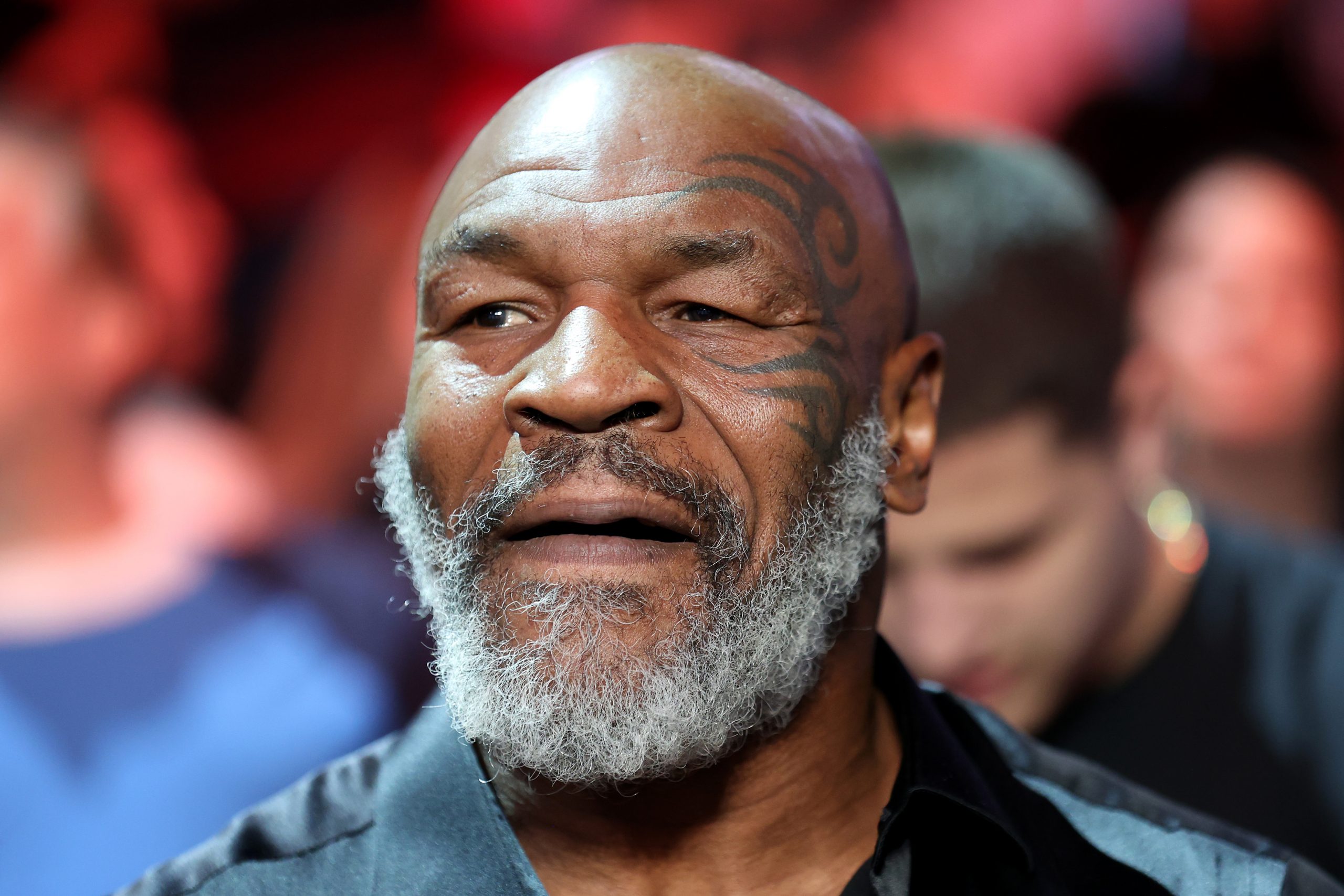 Legendary boxer Mike Tyson recently took to social media to take a jab at Hulu over the series about his life titled ‘Mike’.

According to Deadline, the former boxer is not happy that the streaming service produced a biographical series without his permission or compensation for telling his story.

He added, “They stole my life story and didn’t pay me. To Hulu executives I’m just a n****r they can sell on the auction block.”

Tyson captioned the post as, “Hulu is the streaming version of the slave master. They stole my story and didn’t pay me.”

Tyson’s latest post came after another publication he made on the same social media platform where he praised UFC president Dana White for allegedly refusing to promote the Hulu series.

“Hulu tried to desperately pay my brother @danawhite millions without offering me a dollar to promote their slave master take over story about my life,” Tyson claimed in a statement posted on Instagram.

At Hulu’s Television Critics Tour panel on Thursday, the project’s showrunner, Karen Gist, addressed the unauthorized nature of the project. “We just wanted to tell an unbiased story and have the audience decide what they think or feel,” Gist said.
This was not the first time the heavyweight champion slammed Hulu for the biopic series. Back in February 2021, Tyson also took to Instagram to raise his voice against the streamer after announcing the project.

“Hulu’s announcement to do an unauthorized mini-series of the Tyson story without compensation, although unfortunate, isn’t surprising,” the boxer said in a now-deleted post.

‘Mike’ is set to premiere on August 25 on Hulu. The series was created by Steven Rogers (I, Tonya) and it stars Trevante Rhodes. Other cast members include Russell Hornsby, Harvey Keitel, Laura Harrier, and Li Eubanks, as per Deadline. (ANI)

‘I don’t vote in this country, my husband can and one day, my…