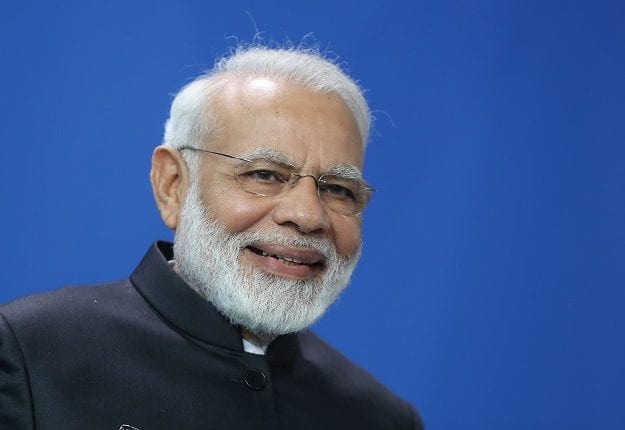 INDIAN prime minister Narendra Modi is among the special guests invited for the centenary celebrations of Bangladesh founder Sheikh Mujibur Rahman in Dhaka next month because India played an intrinsic role in the country’s liberation, according to Bangladesh High Commissioner to the UK Saida Muna Tasneem.

The envoy said the celebrations on March 17, which coincide with the 100th birth anniversary of Sheikh Mujib-referred to as “Bangabandhu” or the father of the Bengali Nation will kick off a year-long series of events in Bangladesh as well as the UK.

“Prime minister Modi is among the special guests invited to the centenary, which also has intrinsic links with Bangabandhu’s homecoming in 1971,” Tasneem told in an interview.

“The roadmap of that journey is that he first stopped in London, where he was officially recognised as the president of the independent state of Bangladesh and had bilateral meetings at 10 Downing Street. Then he was flown to Delhi, where he held a public gathering with (then Indian prime minister) Indira Gandhi,” she recalled.

The diplomat traced the active role played by Gandhi at the time alongside the then UK prime minister, Edward Heath, to seek Sheikh Mujib’s release from Karachi Jail in Pakistan.

“They collectively played a very proactive role in the release of Bangabandhu and to ensure that he was not harmed in any way. So, at the very genesis of Bangladesh, the relationships were clear and the Bangladesh-India ties remain as strong till date, as do the UK-Bangladesh ties,” she said.

In reference to the Citizenship (Amendment) Act (CAA), which was passed by the Indian Parliament in December last year to grant citizenship rights to persecuted minorities from three neighbouring countries including Bangladesh, the envoy said the implication of the law was “hurtful” to Bangladesh.

“The prime minister, Sheikh Hasina, has said it is an internal matter of India but also quite unnecessary. Bengali Hindus in Bangladesh have done very well for themselves, especially in the financial sphere, as they have a particular skill with mathematics and accounts,” she said.

Amid a recent unrest over the contentious law in Delhi, there have been some calls for Bangladesh to withdraw Modi’s invite to the centenary celebrations in Dhaka next month, a demand rejected by the Bangladeshi government.