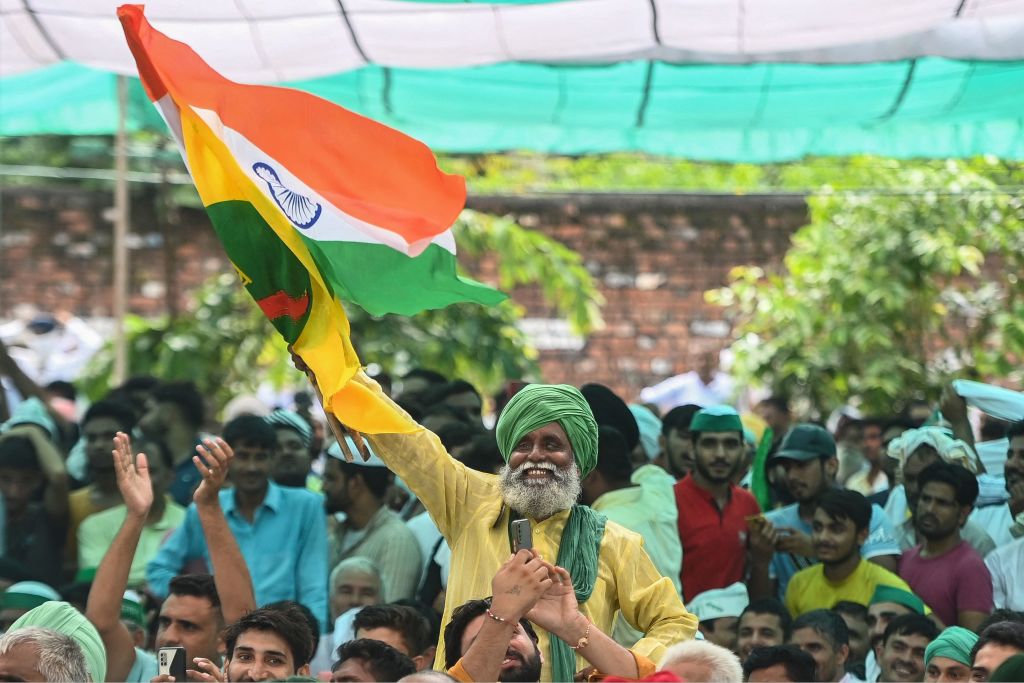 Farmers and supporters representing various unions attend a huge protest rally in Muzaffarnagar in the northern Indian state of Uttar Pradesh in September 2021. (Photo by MONEY SHARMA/AFP via Getty Images)

THE cabinet of the Narendra Modi government on Wednesday (24) approved a bill to repeal the three contentious farm laws that the prime minister decided to repeal last week, the country’s minister for information and broadcasting Anurag Thakur announced it after a meeting of the cabinet.

The bills saw several farmers protesting in many parts of North India for many months and even death of hundreds of protesters.

The Farm Laws Repeal Bill, 2021, has been approved days after Modi announced that the three farm laws would be repealed. He made the announcement on November 19 on the occasion of Guru Nanak Jayanti and apologised to the countrymen saying his government failed to convince the farmers and urged the protesting peasants to return home.

The bill to repeal the laws will now be introduced in the Lok Sabha, the lower house of the Indian parliament, for passage in the winter session starting on November 29.

The repeal of the three laws has been one of the key demands of around 40 farmers’ unions protesting against them for almost a year now.

The three laws to be repealed are: Farmer’s Produce Trade and Commerce (Promotion and Facilitation) Act; The Farmers (Empowerment and Protection) Agreement of Price Assurance and Farm Services Act; and The Essential Commodities (Amendment) Act.

These laws, passed in September 2020, had triggered widespread protests by thousands of farmers, mainly from the northern Indian states of Punjab, Haryana and western Uttar Pradesh bordering Delhi. While the government said the laws were meant to benefit the farmers, the farming community alleged that instead of benefiting them, they would benefit the corporate players.