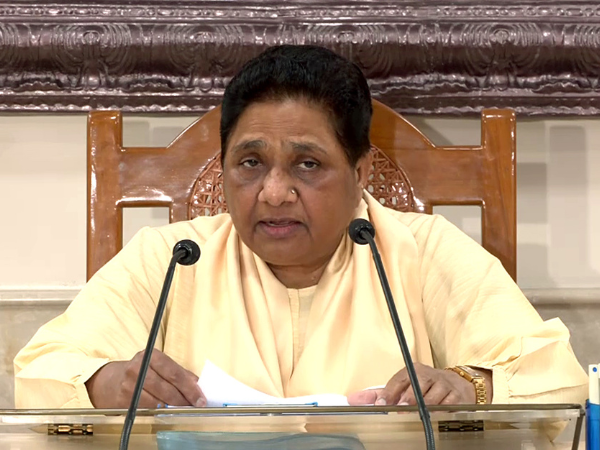 Mayawati, supremo of the Bahujan Samaj Party (BSP) and a former chief minister of the northern state of Uttar Pradesh, on Friday (30) slammed the Narendra Modi government over its decision to ban the Popular Front of India (PFI) and its affiliates and said the move was motivated by elections in a number of states in India.

“Considering the nationwide ban of government on PFI and its eight affiliates as politically selfish and union appeasing move before the assembly election, there is more restlessness among the people than satisfaction,” Mayawati, a Dalit icon, said in a tweet in Hindi.

She added, “This is the reason why the opposition is also angrily attacking the move by believing it a flaw in the government’s intentions and are openly demanding for a ban on Rashtriya Swayamsevak Sangh (RSS) stating if PFI can be a threat for the country’s internal security, why other such organisations should not be banned?”

Gujarat, the home state of prime minister Modi, and Himachal Pradesh, are set to go to polls later this year.

The Indian home affairs ministry made the announcement earlier this week through a notification saying “the PFI and its associates or affiliates or fronts as an unlawful association with immediate effect”.

On Thursday (29), Akhtarul Iman, the lone state lawmaker from All India Majlis-e-Ittehadul Muslimeen (AIMIM) in Bihar said it was not fair to ban the PFI without proving its crime in a court of law.

“It’s not fair to ban PFI without proving its crime in court,” Iman had said, adding that the PFI is a “political organisation”, Asian News International reported.

On Wednesday (29), AIMIM chief and parliamentarian Asaduddin Owaisi condemned the PFI ban saying, “Actions of some individuals who commit crime does not mean that the organisation itself must be banned.”