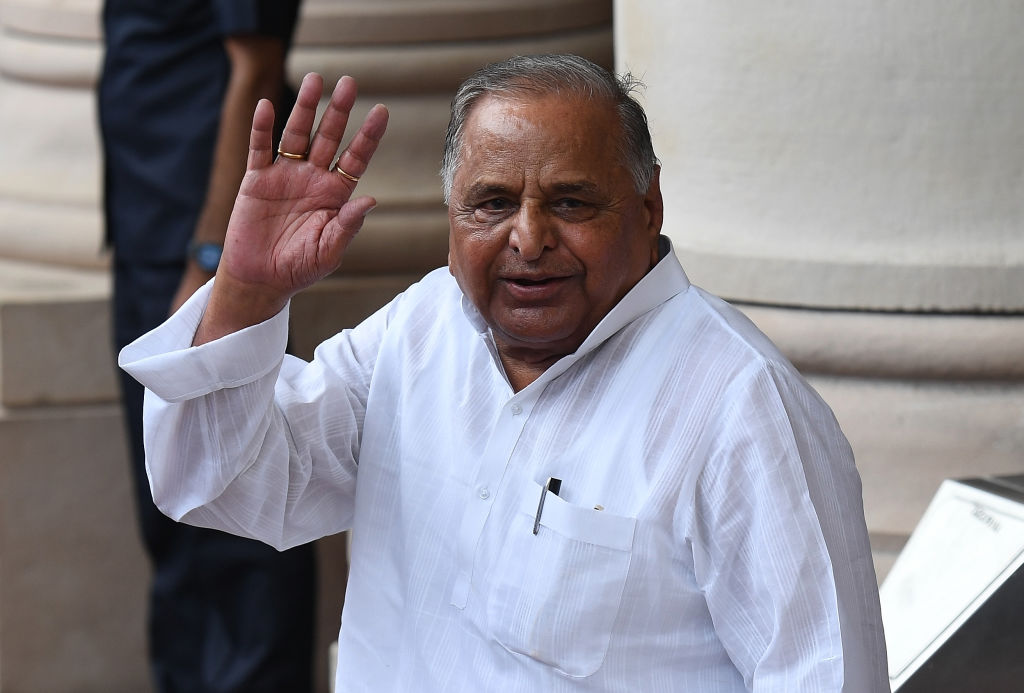 Former Uttar Pradesh chief minister Mulayam Singh Yadav and Dilip Mahalanabis, who pioneered the wide wide Oral Rehydration Solution(ORS), and noted architect Balkrishna Doshi have been named for Padma Vibhushan posthumously with the government announcing Padma awards for 2023 on the eve of the 74th Republic Day on Thursday (26).

The awards are given in various disciplines and fields of activities such as art, social work, public affairs, science and engineering, trade and industry, medicine, literature and education, sports, civil service.

The awards are announced on the occasion of Republic Day every year. The awards are conferred by the President of India at ceremonial functions which are held at Rashtrapati Bhawan usually around March and April every year.