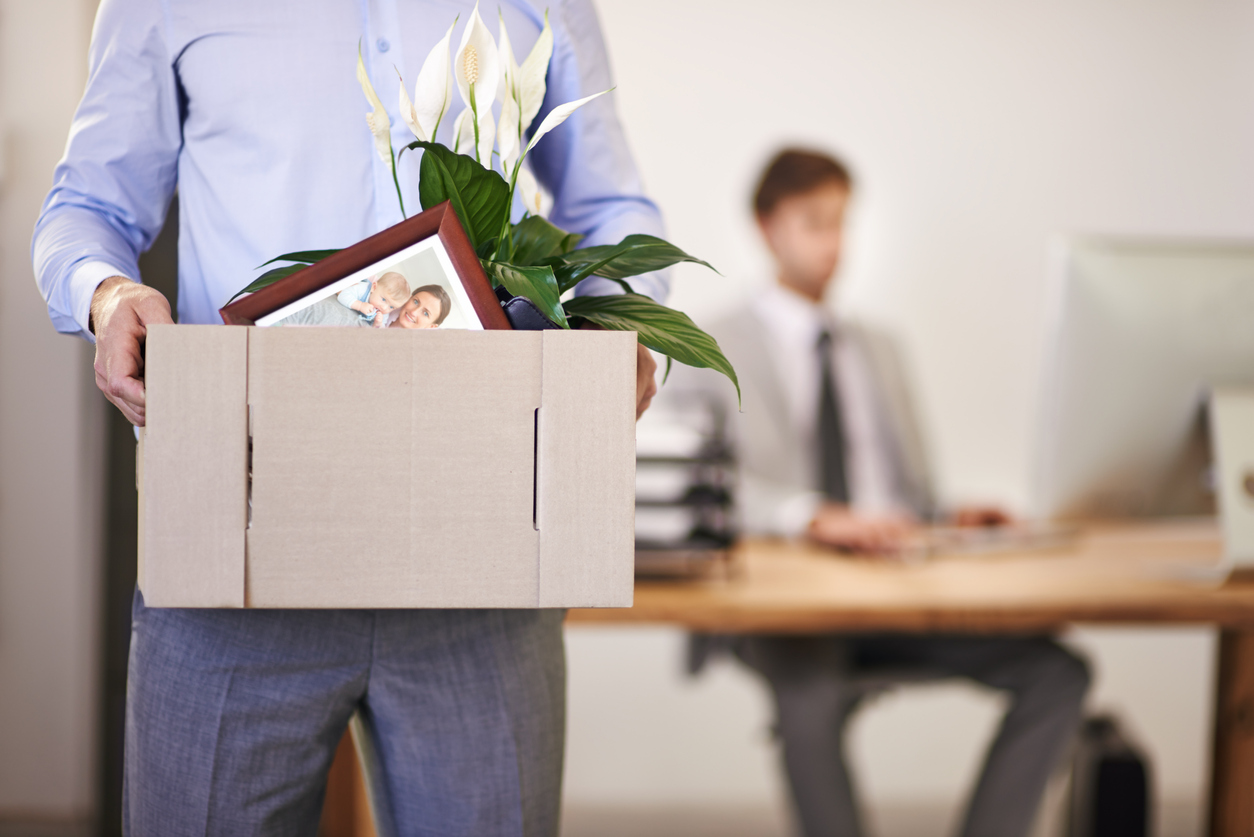 VISHAL Garg, the Indian-American chief executive officer of US-based online mortgage lender Better.com sacked as many as 900 of his employees in a Zoom call last Wednesday (1). He said factors such as market efficiency, performance and productivity were the reasons for the brutal mass lay-off.

“This isnt news that you’re going to want to hear…If you’re on this call, you are part of the unlucky group that is being laid off. Your employment here is terminated effective immediately,” Garg, 43, told the employees during the call.

The fired employees constituted about nine per cent of Better.com’s workforce and they included the mortgage firm’s entire diversity, equity and inclusion team.

Garg said the “market has changed” and that meant ruthless slashing of the company’s workforce worth $7 billion (£5.2) were required to avoid disaster.

One angry worker filmed the call and leaked it on social media which blasted Garg for terminating employees right before the holiday season.

Vishal Garg: “I wish I didn’t have to lay off 900 of you over a zoom call but I’m gonna lay y’all off right before the holidays lmfaooo”pic.twitter.com/6bxPGTemEG

Daily Mail reported that Garg said during the three-minute call that the decision to sack 900 employees was a “challenging” one.

“This is the second time in my career I’ doing this and I do not do not want to do this. The last time I did it, I cried. This time, I hope to be stronger. We are laying off about 15 per cent of the company for a number of reasons – the market, efficiency and performances and productivity,” he said.

A spokesperson of the company later rectified the figure to close to nine per cent.

“Having to conduct layoffs is gut wrenching, especially this time of year,” Better chief financial officer Kevin Ryan said in a statement to CNN Business. “However a fortress balance sheet and a reduced and focused workforce together set us up to play offense going into a radically evolving homeownership market,” he added.

The CEO was also upset saying his employees were “lazy and unproductive”.

“You guys know that at least 250 of the people terminated were working an average of 2 hours a day while clocking 8 hours+ a day in the payroll system?” he wrote in a blog post on the network Blind.

It has been reported that Better.com, which is backed by Softbank, received a whopping cash infusion of $750 million (£566 million) last week after announcing in May that it was going public through a Special Purpose Acquisition Company. The company currently has a valuation of $7.7 billion (£5.8 billion). Its headquarters is a 44,000 square feet of office space on the 59th floor of 3 World Trade Center in Manhattan, New York.

This is not the first time that Garg has courted controversy.

He had once sent an email to his staff members saying, “You are TOO DAMN SLOW. You are a bunch of DUMB DOLPHINS… SO STOP IT. STOP IT. STOP IT RIGHT NOW. YOU ARE EMBARRASSING ME.” A copy of the email was obtained by Forbes.

The Daily Beast had also reported that Garg once told a former business partner that he was “going to staple him against a f**king wall and burn him alive”.

It also reported in August that one of Garg’s most “loyal lieutenants” had received massive perks, such as stock options worth millions of dollars that could be vested immediately. The person was later placed on administrative leave on charges of bullying, the report added.