New Zealand to play 3 spinners in Kanpur Test against India? 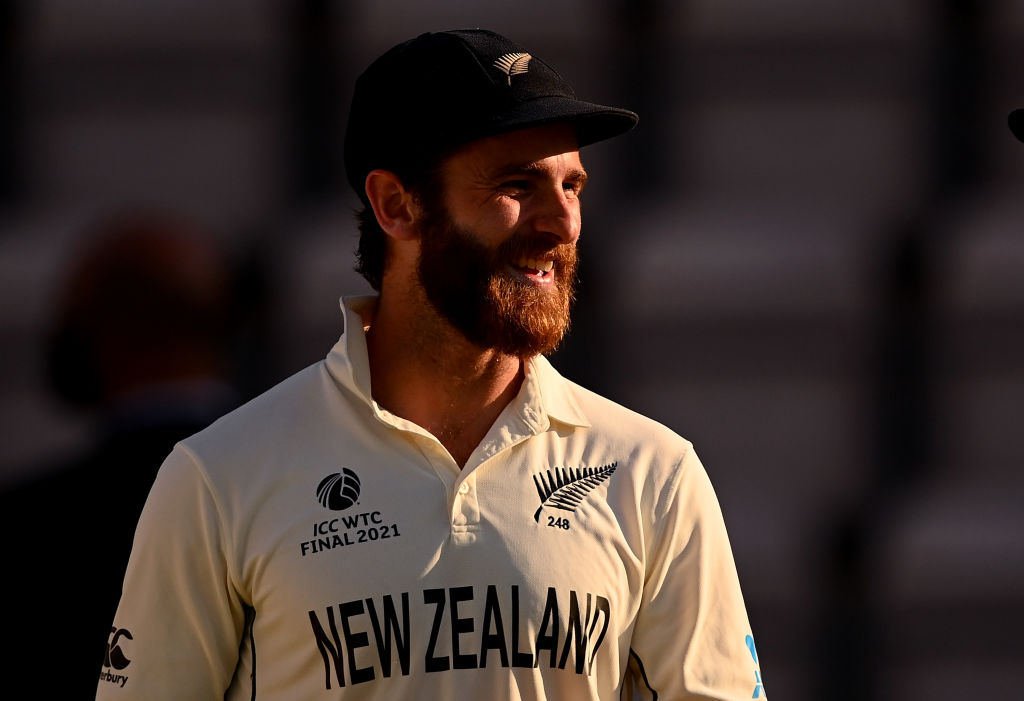 NEW ZEALAND coach Gary Stead on Tuesday (23) gave hint that if the conditions demand, his side may field as many as three specialist spinners in the first Test against India starting at the Green Park in Kanpur on Thursday (25). The two teams will play two Tests after India routed the Kiwis 3-0 in a T20 international (T20I) series.

Stead, a former New Zealand batter, said the two-Test series against the sub-continental powerhouse will not feature the kind of tracks that England got in Ahmedabad earlier this year against Virat Kohli’s side.

“You have to look and realise how teams come here often and don’t win. That’s the enormity of obvious challenge,” Stead said during a media conference outlining what playing Test matches in India mean.

“The traditional way of playing four seamers and one part-time spinner can’t be the way to go over here. You may see three spinners playing in this game and that will be decided once we have a look at the surface,” he said while making it clear that Mumbai-born left-arm spinner Ajaz Patel looks like a sure-shot starter.

“From our perspective, we have to change the way we play but also sticking to some of the key principles of Test cricket. We will try to be competitive for long long periods of time,” he added.

Asked whether he would speak to the groundsmen considering what happened during the India-England Test series earlier this year, Stead said, “I don’t think I really get to have a say in that.”

On a serious note, he said the England series was a different ball game due to multiple Test matches at the same venue.

“Look, there’s no doubt those were challenging conditions but difference is that we have two Tests at two different venues and they (England) were playing multiple Tests at the same ground (two in Chennai and two in Ahmedabad).

“We know there will be differences as in Kanpur you will have black clay and in Wankhede, you will have red clay. These are certain adaptations that we have to make,” Stead said.

The coach of New Zealand, the current world champions in Tests, was not too worried about lack of practice games and feels the hosts also haven’t had much practice in the red-ball format of late.

“In this Covid world, it is difficult to get practice games but India is also coming on the back of T20s and is on a similar boat to what we are,” he said.

India will be without the services of ace players like Rohit Sharma, Rishabh Pant, Jasprit Bumrah and Mohammed Shami while regular Test captain Kohli will return to the side for the second Test in Mumbai starting on December 3. Ajinkya Rahane will lead India in Kanpur. Ace batsman KL Rahul has also seen ruled out of the Test series due to a muscle injury.

For the Kiwis, Kane Williamson, who opted out of the just concluded T20 international series, will return to lead in the Tests.

New Zealand have never beaten India in a Test series in India and overall, trail 13-21 against their Asian opponents in the long format.