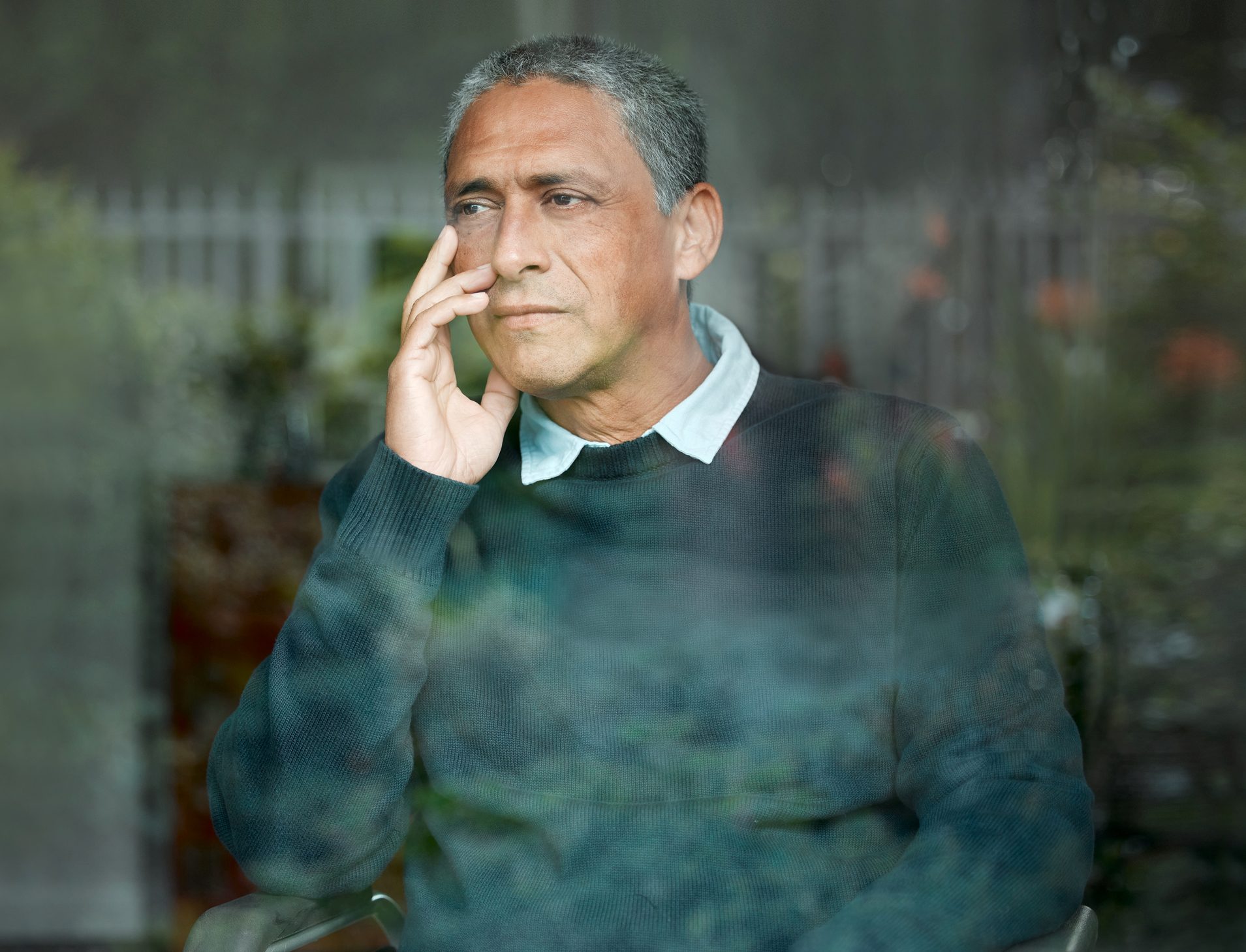 A new study, published in eClinicalMedicine, showed that in a cohort of older men, individuals experiencing frequent bad dreams were twice as likely to be later diagnosed with Parkinson’s as those who did not. Previous studies have shown that people with Parkinson’s disease experience nightmares and bad dreams more frequently than adults in the general population, but using nightmares as a risk indicator for Parkinson’s has not previously been considered.

Lead author, Dr Abidemi Otaiku, of the University’s Centre for Human Brain Health, said: “Although it can be really beneficial to diagnose Parkinson’s disease early, there are very few risk indicators and many of these require expensive hospital tests or are very common and non-specific, such as diabetes.

“While we need to carry out further research in this area, identifying the significance of bad dreams and nightmares could indicate that individuals who experience changes to their dreams in older age — without any obvious trigger — should seek medical advice.”

The team used data from a large cohort study from the USA, which contained data over a period of 12 years from 3818 older men living independently. At the beginning of the study, the men completed a range of questionnaires, one of which included a question about sleep quality.

Participants reporting bad dreams at least once per week were then followed up at the end of the study to see whether they were more likely to be diagnosed with Parkinson’s disease.

During the follow-up period, 91 cases of Parkinson’s were diagnosed. The researchers found that participants experiencing frequent bad dreams were twice as likely to develop the disease compared to those who did not. Most of the diagnoses happened in the first five years of the study. Participants with frequent bad dreams during this period were more than three times as likely to go on to develop Parkinson’s.

The results suggest that older adults who will one day be diagnosed with Parkinson’s are likely to begin experiencing bad drams and nightmares a few years before developing the characteristic features of Parkinson’s, including tremors, stiffness and slowness of movement.

The study also shows that our dreams can reveal important information about our brain structure and function and may prove to be an important target for neuroscience research.

The researchers plan to use electroencephalography (EEG) to look at the biological reasons for dream changes. They will also look at replicating the findings in larger and more diverse cohorts and explore possible links between dreams and other neurodegenerative diseases such as Alzheimer’s.