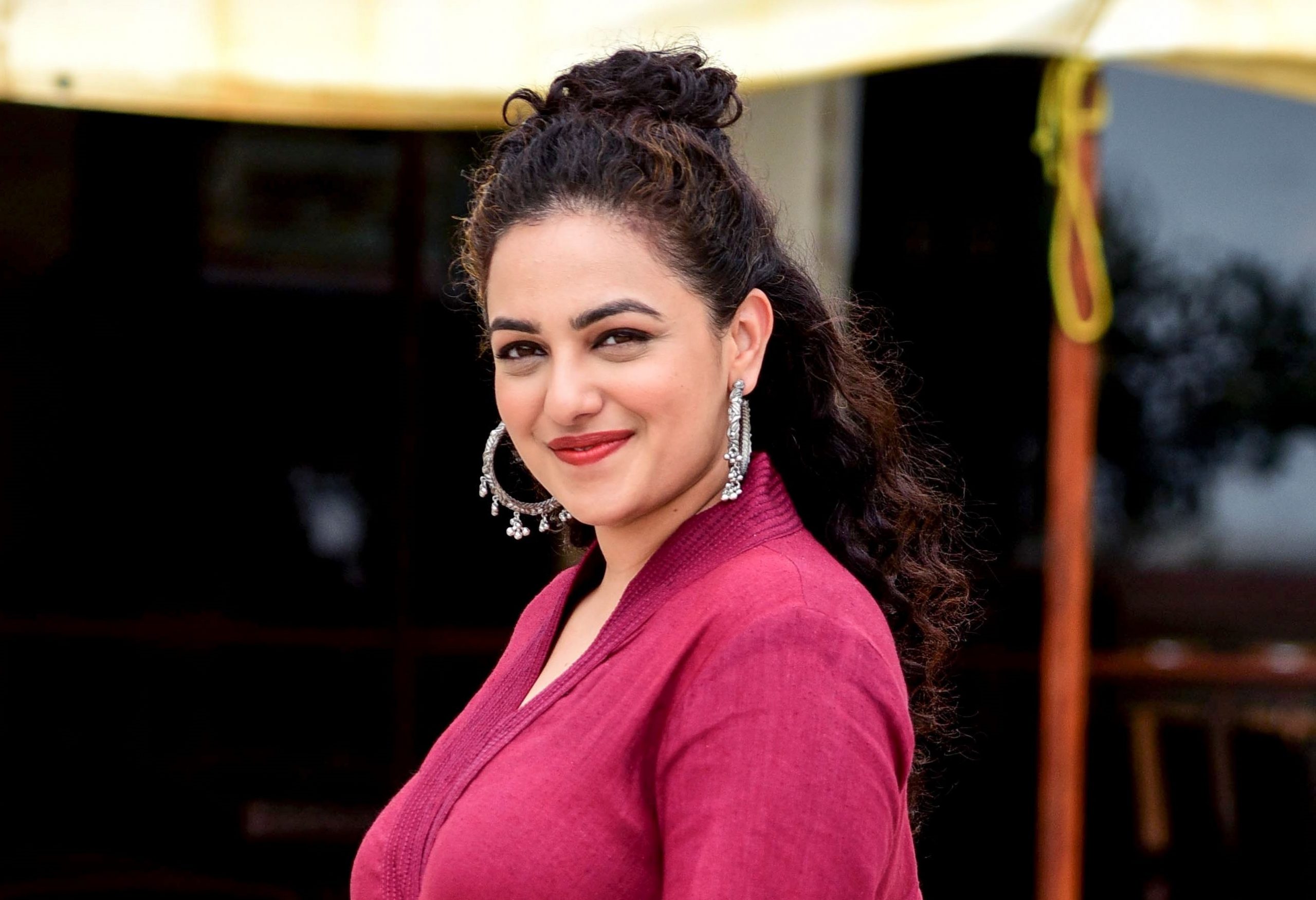 Nithya Menen is one of the biggest names down South. She has been a part of some amazing movies, and now, the actress has joined the cast of Pawan Kalyan and Rana Daggubati’s next Telugu film.

The makers took to Twitter to make an announcement about Nithya’s casting. They tweeted, “We are extremely delighted to welcome an exceptional & proficient talent @menennithya on board for our #ProductionNo12 ⭐ #BheemlaNayak Power Star @PawanKalyan @RanaDaggubati #Trivikram @MusicThaman @saagar_chandrak @dop007 @vamsi84 @NavinNooli.”

Directed by Saagar K Chandra, the untitled film is a remake of Malayalam film Ayyappanum Koshiyum (2020) which starred Prithviraj Sukumaran and Biju Menon in the lead roles.

The movie is slated to release on Makar Sankranti next year. The release date was announced a few days ago.

Talking about Nithya Menen’s other films, the actress will be seen in movies like 19(1)(A) (Malayalam), Kolaambi (Malayalam), and Skylab (Telugu; also the co-producer). She made her Hindi debut with the movie Mission Mangal (2019), and was also seen in the web series Breathe: Into the Shadows (2020).