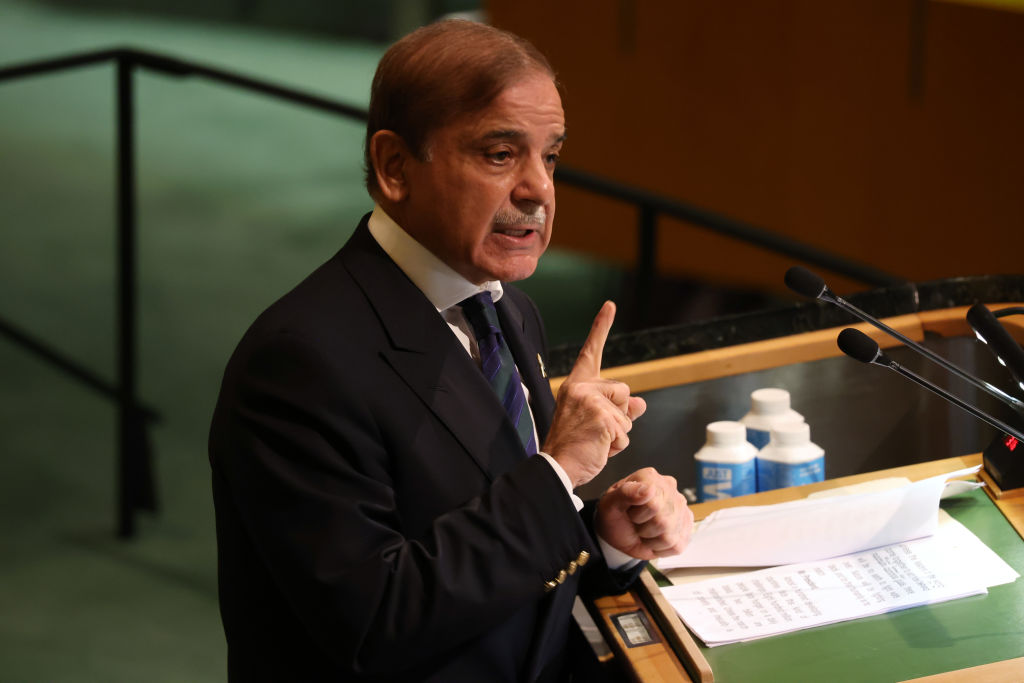 A top panel constituted to probe the embarrassing audio leaks from the Pakistan prime minister’s house has finished combing and debugging the sprawling premises on Friday (30), officials said.

On Wednesday (28), an audio clip featuring Khan talking about the alleged conspiracy to topple his government was leaked. The combing of the premises nestled in the foothills of the Margalla here was conducted days after the National Security Committee approved the formation of a high-powered committee to probe the embarrassing audio leaks from the prime minister’s office that triggered demands for prime minister Sharif’s resignation.

“They have conducted a thorough inspection of the building, and the team was also monitoring mobile phone data and laptops of employees and officers of the PM House and Office,” the Dawn newspaper reported.

The Pakistan government on Thursday (29) said it was taking necessary steps, including changing some standard operating procedures (SOPs) to secure the prime minister’s House, under which no staff and officers were allowed to take their mobile phone inside the premises.

“The phones are collected at the entrance and returned after office hours,” the report said. Prime Minister Sharif on Tuesday called the controversial audio leaks a serious ‘security lapse’ and said a high-powered inquiry committee would probe into the fiasco. Meanwhile, a cyber security department is being formed at the PM House to be headed by a director general. Waiters and low-ranked staff were under strict watch and their access to Sharif has been restricted.

Law minister Azam Nazeer Tarar said on Thursday that state institutions had conducted an exercise to secure the PMO’s security, and confirmed some SOP of the PM House’s security had been changed.

He added that legislation was the need of the hour in the context of modern technology, especially in cyber security. “Many sensitive matters are discussed in important places where the environment should be such that everyone is 100 per cent satisfied with making national decisions in a secure environment,” he added.