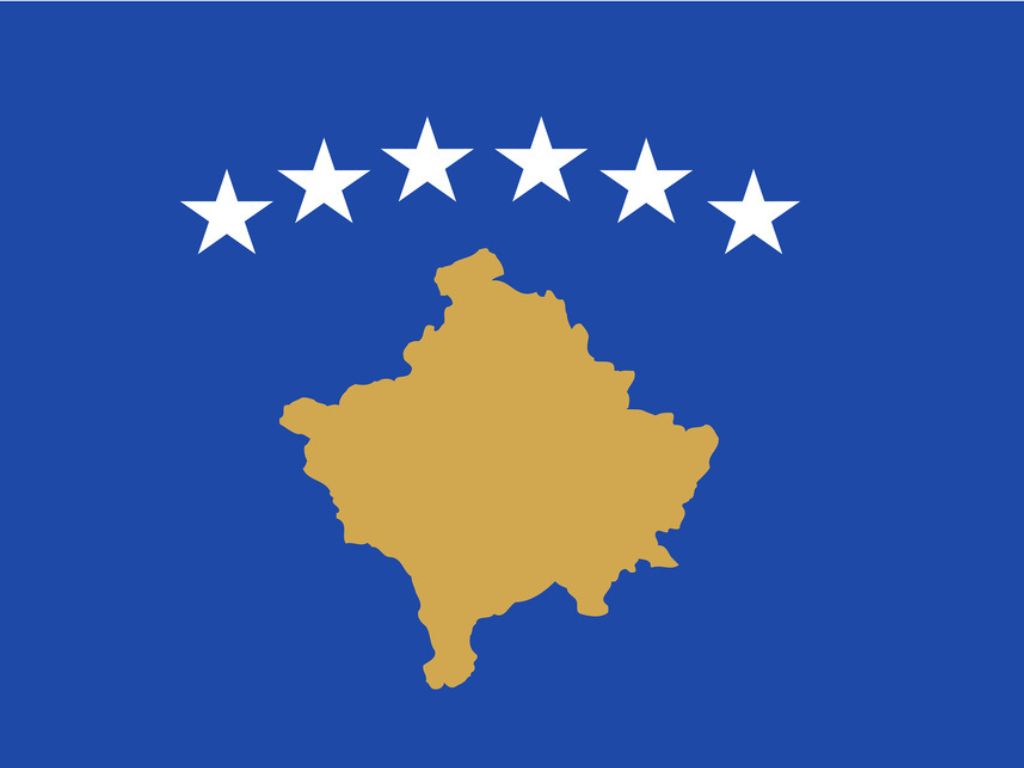 India on Friday (25) said it had no plans to recognise Kosovo as an independent state after the latter supported the opening of a commercial office in New Delhi.

The South Asian nation said that it was a one-sided move.

Days later, Arindam Bagchi, spokesperson of the Indian ministry of external affairs, issued a statement saying, “It is reiterated that our position on Kosovo is well known, and there is no change in it.”

Official Spokesperson’s response to media queries regarding reports on the opening of the "India-Kosovo Commercial Economic Office in New Delhi" – newest confirmation of historical friendship and actual partnership between #Serbia
and #India.
🇷🇸🤝🇮🇳https://t.co/3GuEGmAjxQ

Official sources said that there was no bilateral reciprocity in the matter.

The Economic Times cited sources as saying that the India Kosovo Commercial Economic Office was opened in the Indian capital but it did not receive any recognition from the Indian government. The report said the private entity may have the backing of authorities in Kosovo and might be an effort to attract Indian businesses to the European territory.

Since Kosovo declared its independence from Serbia in 2008, New Delhi has refused to recognise it as a separate state.

India had claimed that Kosovo did not fulfil the three principles required for recognition – “a defined territory, a duly constituted Government in charge which is accepted by the people and which has effective control over an area of governance”.

“On Serbia’s request”, India has also opposed Kosovo’s membership of international bodies such as UNESCO, Apostille Convention, Convention for the Pacific Settlement of International Disputes, and others.

When India’s external affairs minister Subrahmanyam Jaishankar visited Serbia three years ago, he said that India’s non-recognition of Kosovo was a “very principled position because it pertains to support for the sovereignty and territorial integrity of a country and a friendly country, a country with whom we have a long-standing relationship”.

It was, however, not clear whether India’s statement made on Friday was the result of any clarification sought from another country about the status of the trade office in New Delhi.

India and Serbia have similar views on each other’s territorial integrity, involving Kashmir and Kosovo issues. Both nations have traditionally enjoyed close partnership for decades as co-founders of the Non-Aligned Movement (Serbia as one of the successor states of the erstwhile Yugoslavia). The East European nation has also been a staunch supporter of New Delhi on Kashmir.