One billion people around the world, including millions of children have a mental disorder: UN Secretary-General 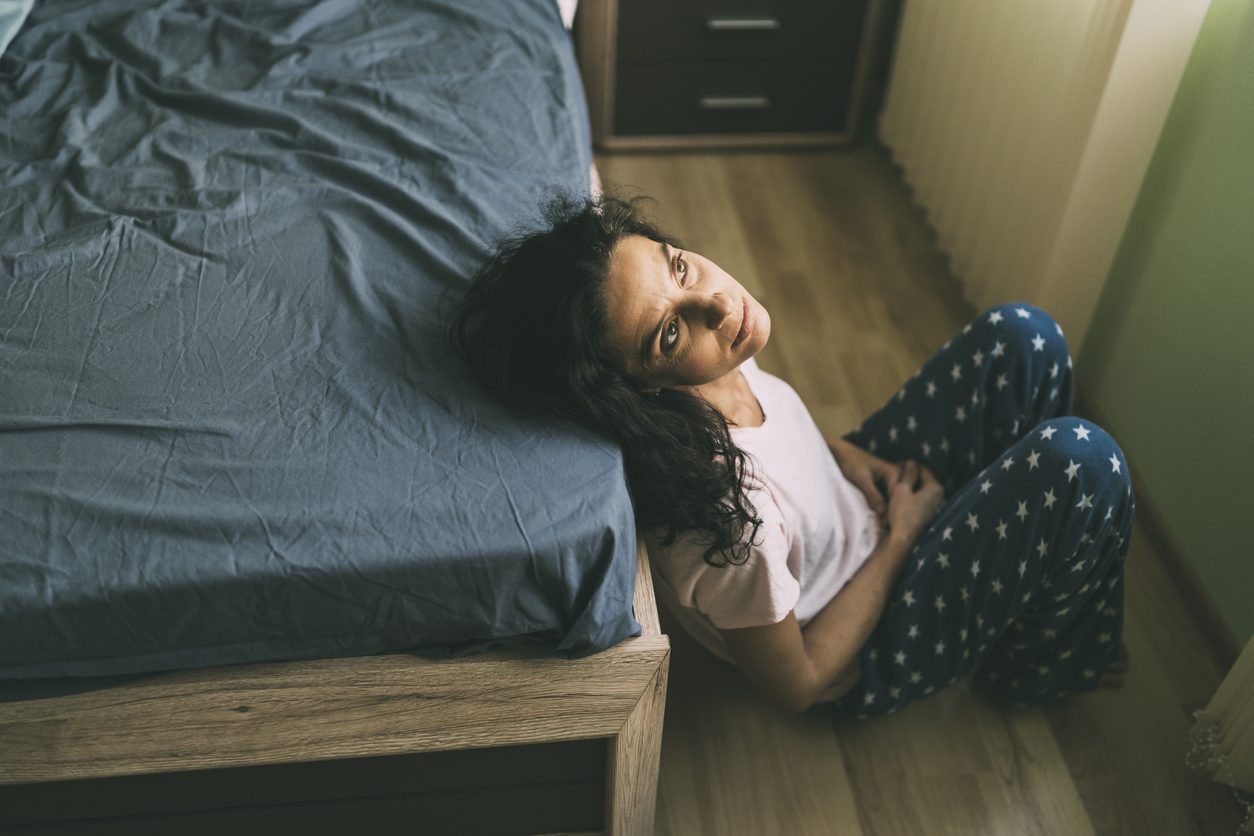 UN secretary-general Antonio Guterres has warned against a “global mental health crisis,” while launching a report on mental health.

“We are living through a global mental health crisis,” the top UN official said in his video message to launch the World Mental Health Report 2022: Transforming Mental Health For All.

Guterres said that nearly 1 billion people around the world, including millions of children and young people, “have a mental health condition,” adding that most of them lack access to treatment.

“Services may be unavailable or unaffordable. Stigma also prevents people from seeking help,” he said.

Guterres said that people with mental health conditions are at increased risk of physical and emotional abuse, denial of education and employment, and other human rights violations. “The costs, both human and financial, are huge. Depression and anxiety alone cost the global economy an estimated $1 trillion per year.”

In addressing factors that have worsened the situation, Guterres said that while the Covid-19 pandemic has increased mental health problems, it has also led to a far greater understanding of the importance – and fragility – of good mental health.

“Unfortunately, in most countries, mental health remains the most neglected area of health policy,” warned the secretary-general.

Commenting on the report prepared by the World Health Organization, Guterres said the report is a roadmap to guide countries in improving their mental health systems.

“It highlights where improvement is needed and how it can be achieved, starting in childhood and continuing throughout all the stages of life. It sets out ways to reduce risks, build resilience and dismantle the barriers that prevent people with mental health conditions from participating fully in society,” he said.

“I recommend it to governments, and mental health stakeholders, everywhere,” said the secretary-general.