Opposition Demands Release Of Leaders Detained In Jammu And Kashmir 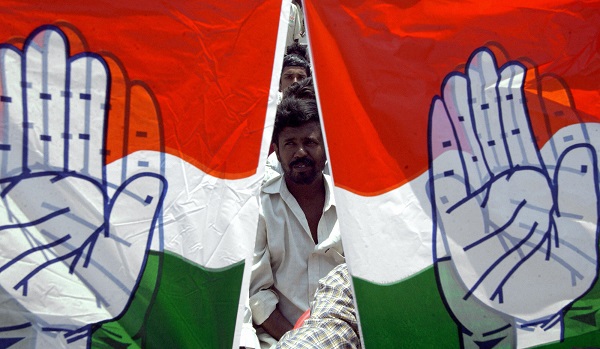 OPPOSITION parties, including the Congress, the Trinamool Congress, and the DMK, protested on Thursday (22) to demand the release of political leaders under detention in Jammu and Kashmir.

P Chidambaram was arrested by the CBI on Wednesday (21) night in connection with a money laundering case related to INX Media.

The leaders raised slogans demanding the restoration of normalcy in Jammu and Kashmir, resumption of telecom services in the Valley and the immediate release of all political leaders who have been detained.

The National Conference, whose leaders Farooq Abdullah and Omar Abdullah are among those detained after the Centre revoked Jammu and Kashmir’s special status on August 5, was present too.     Karti Chidambaram, who arrived in Delhi from Chennai on Thursday morning, had told reporters at the airport that he would join the protest.