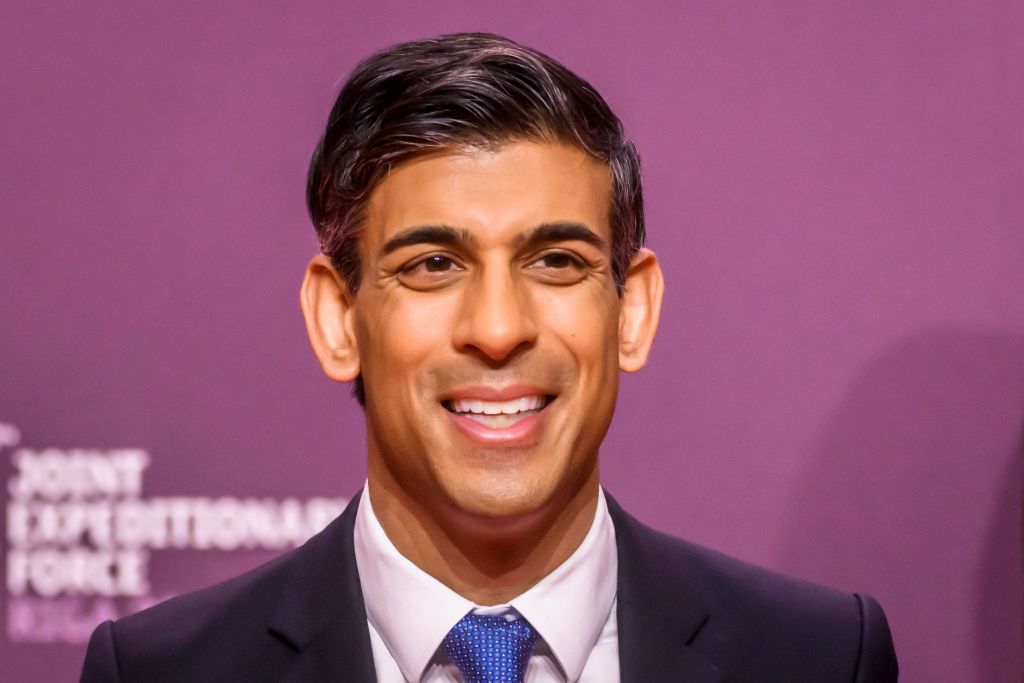 British prime minister Rishi Sunak has come under heavy criticism after it surfaced that he travelled from London to Leeds on a 14-seat RAF plane. The 42-year-old, who became the premier last October and is leading his country in times of strong economic challenges, has been accused of downplaying the government’s green credentials and squandering taxpayers’ money by using a private jet to go to a healthcare centre, The Mirror reported.

Sunak was pictured boarding the RAF jet on Monday (9) morning for the tour ahead of visiting Rutland Healthcare Centre to meet patients and carers as the country’s National Health Service is hit by a winter crisis.

The opposition Labour Party slammed the Conservative leader accusing him of a “show of extravagance”, a charge which has come up against the prime minister in the past as well.

“Patients and staff are crying out for action from this government in the midst of a crisis in our NHS while the prime minister jets from London to Leeds for a photo op,” Angela Rayner, the party’s deputy leader, was quoted by The Guardian as saying.

“The prime minister must come clean about how much taxpayers’ money was wasted on this 36-minute plane journey for a three-hour visit at the height of a cost of living crisis,” the leader said about Sunak, the UK’s first British Asian prime minister.

Sunak was also accused of making a mockery of his climate pledges by boarding the jet.

“It is utterly indefensible for Tory ministers to make such short journeys by jet when far cheaper and much less damaging options are readily available,” Green MP Caroline Lucas was quoted by The Guardian as saying.

SNP MP Tommy Sheppard tweeted that Sunak’s use of a jet made “a mockery of his climate pledges”.

Sunak used a private jet to travel to Leeds yesterday despite the journey taking 2.5hrs by train. Likely costing taxpayers much more and making a mockery of his climate pledges in the process. Unbelievable. https://t.co/vMFcoiMw3r

The Downing Street defended Sunak’s use of a jet to visit a hospital as “appropriate” saying he had a busy schedule.

Defending the move, No 10 said that it was the “most effective use of his time”.

Downing Street said there was a “great deal of pressure” on his schedule when asked why Sunak flew rather than taking a train.

The PM’s official spokesperson said transport decisions “will always be made in the interest of what is the most effective use of his time, enabling him to get around the entirety of the UK when there is a great deal of pressure on his time”.

Sunak has been criticised in the past for flying short distances around the UK.

Last year, he personally paid more than £10,000 to take a private helicopter from Battersea in London to attend a Tory dinner in Wales.