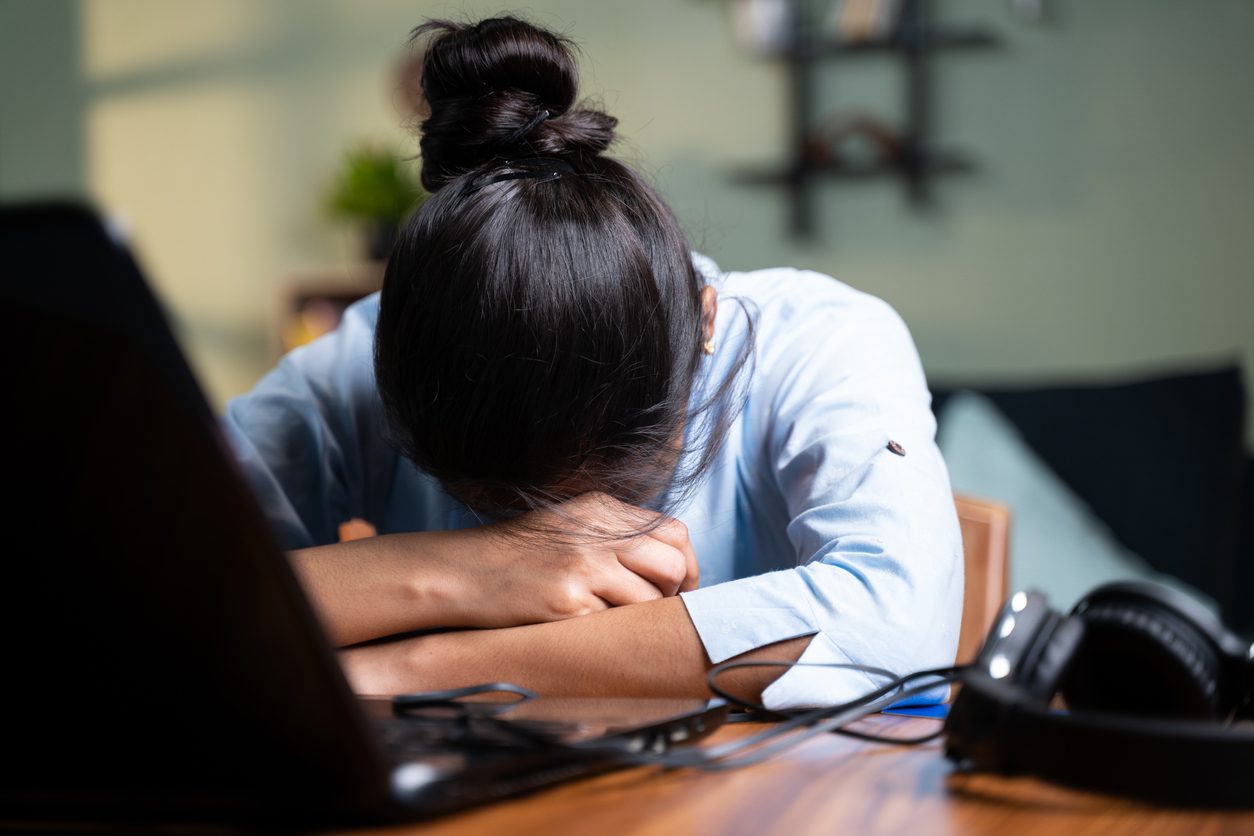 MENTAL WELLBEING charity LawCare and the Law Society of England and Wales on Monday (9) joined forces to call for a “change of culture” in the legal profession, as they marked the start of Mental Health Awareness Week.

A LawCare report in 2021 examined the culture and working practices in law and their impact on the well-being of legal professionals.

High levels of burnout were cited by participants and 69 per cent of respondents had experienced mental-ill health in the 12 months before the survey.

The largest age group of participants (37 per cent) were aged between 26 and 35 years and they had the highest burnout scores, alongside having the highest work intensity, lowest autonomy and the lowest psychological safety.

The same year, the International Bar Association published its Mental Wellbeing in the Legal Profession report, which surveyed 3,500 legal professionals and 180 legal organisations, confirming that legal professionals’ mental well-being is a global concern.

Law Society president I. Stephanie Boyce said, “the legal profession should use Mental Health Awareness Week to take stock of its culture.

“The onus is often on the individual to ‘fix’ their mental ill-health. In truth, we have a collective responsibility to make a positive work environment for everyone”.

Elizabeth Rimmer, chief executive of LawCare, said the culture of law has to change to ensure the sustainability of the profession.