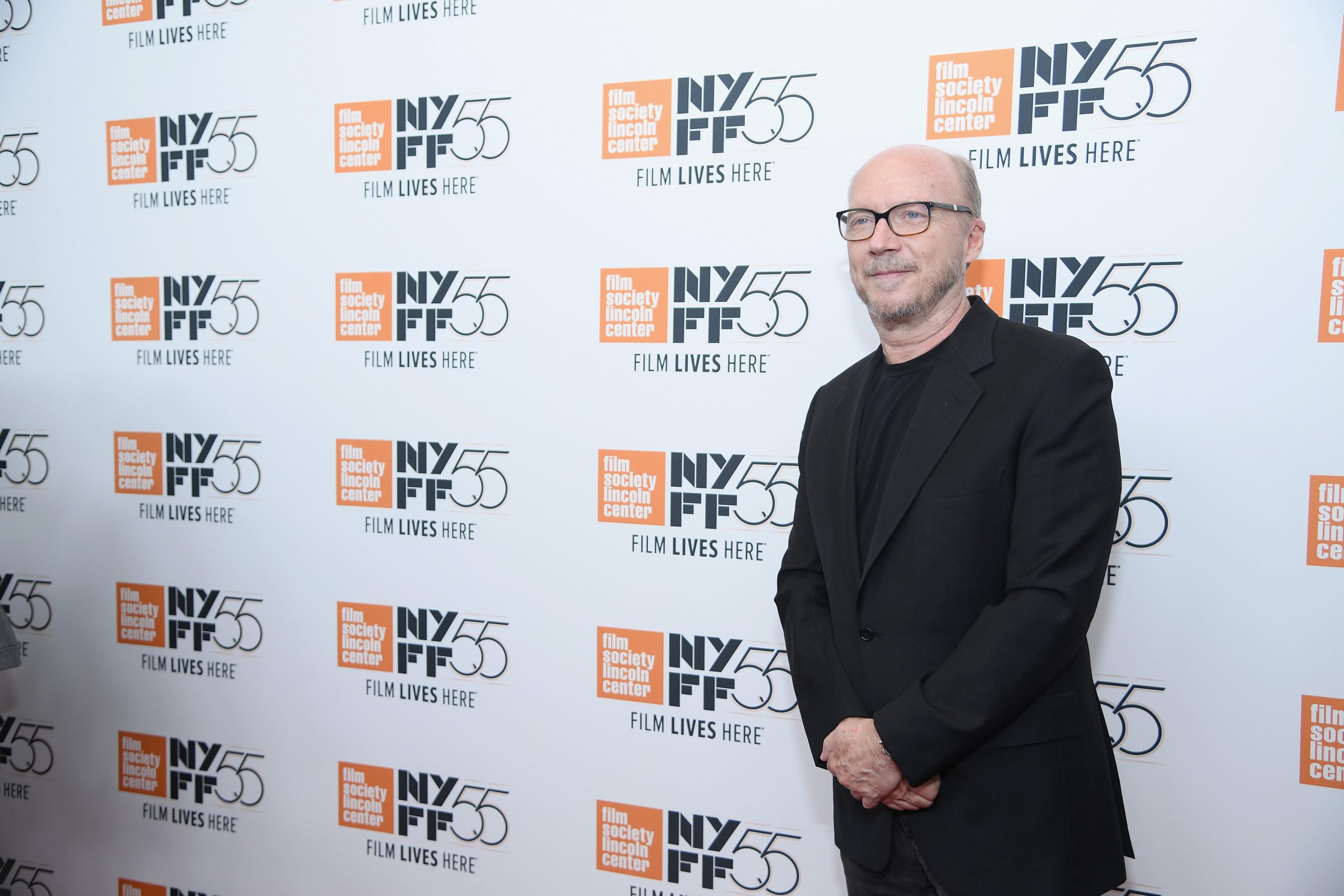 A ‘foreign’ woman, who was not of Italian origin, pressed these charges against the director, reported a leading publication.

The woman claimed that Haggis had forced her to engage in sexual intercourse with him in Ostuni for two days where the director was supposed to conduct a few master classes at a Los Angeles-based event, named the Allora Fest.

As per an Italian police report, the woman was later brought to the Papola Casale airport in Italy’s Brindisi. However, despite ‘precarious physical and psychological conditions,’ she left the premises.

According to the publication, the airport crew and police officers helped the woman and took her to a hospital. She pressed formal charges against Haggis after that.

Prosecutors confirmed that the woman had ‘formalized her complaint and cited circumstances which were subsequently looked into for confirmation by investigators.’ However, neither her age, nor her nationality was disclosed.

Previously, Paul Haggis faced similar sexual misconduct accusations as well. In 2018, a film publicist, Haleigh Breest sued the director for allegedly raping her in 2013 at his apartment after a movie premiere.

Later, three more women came forward and accused Haggis of sexual assault allegations as well. However, Haggis had denied the claims of these women, saying he was used to defending himself against ‘false allegations’ because he was a notable critic of Scientology.

Haggis is the writer and director of 2004’s Crash, which won Academy Awards for best picture and best original screenplay. He also earned an Oscars nod for best-adapted screenplay for Million Dollar Baby.