Our world has collapsed: Parents of newlywed killed on honeymoon 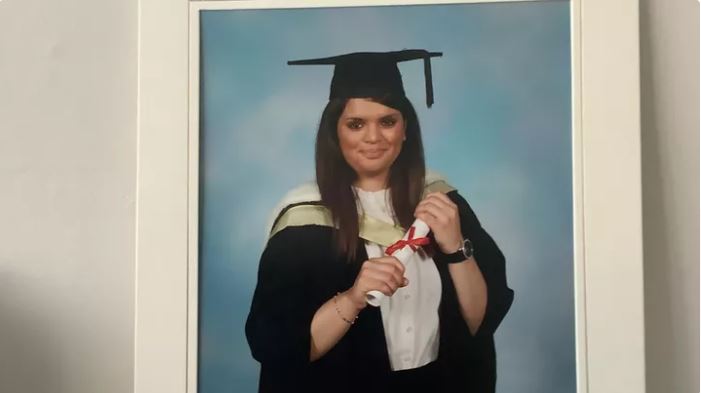 PARENTS of Fawziyah Javed, a pregnant newlywed who fell to her death on honeymoon, are yet to recover from the shock, The Times reported.

Her mother said that her “world has collapsed” after the tragedy.

Javed, 31, fell from Arthur’s Seat in Edinburgh, on September 2. The solicitor was expecting a baby boy. Her husband, Kashif Anwar, 27, has been charged with murder. He appeared at Edinburgh sheriff court in September for a short hearing and made no plea.

Yasmin Javed spoke of the void that the death of her only child had left in her family’s life. She said that she and her husband, Mohammed, had been “not living, just existing” in the past three months.

She said her daughter’s death had “rocked” her community and left the family “traumatised”.

“All day I’ve been crying until my tears have run dry, we are devastated, our world has collapsed. She was our only child, and she was pregnant with her first child too at the time,” Javed was quoted as saying by The Times.

“To lose a child under any circumstances would be painful, but when it’s your only child and your unborn first grandson too, I have no words to describe my pain. We will never, ever get over this. The light is gone from our lives . . . there is no quality of life for us.”

Fawziyah, from Pudsey, West Yorkshire, worked as a solicitor after graduating from the University of Sheffield. She spent much of her free time supporting a wide array of charities, including the InTouch Foundation for homelessness; Mosaic, which supports young people; the Penny Appeal for poverty relief; and Citizens Advice Bureau.

Her parents said they wanted to continue her legacy as a passionate charity supporter by making donations in her honour to charities such as St George’s Crypt in Leeds, Edinburgh’s Children’s Hospital, and Social Bite, another homelessness charity. The family has also set up a GoFundMe page for the public to make donations. So far, they have raised  £3,327 in donations and the target is £10,000.

Yasmin told The Times: “She was a very caring person, she cared about other people and wanted to make a difference. Helping people gave her so much fulfilment, she was so passionate about it. She was a selfless person who wore her heart on her sleeve, she was very kind and considerate.”