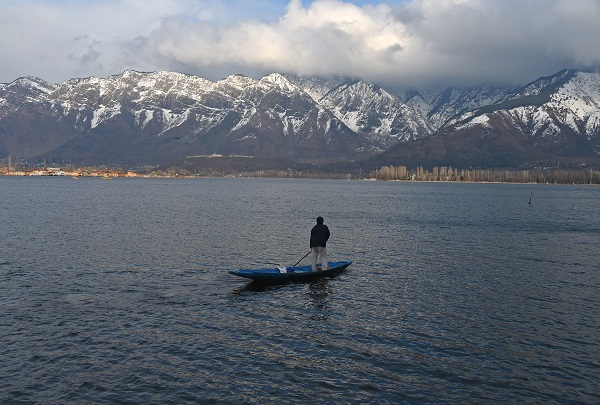 Pakistan has closed its airspace, a European air traffic control agency said on Wednesday (27), amid rising tensions and military activity between Pakistan and India.

Brussels-based Eurocontrol, which cordinates the airspace of 41 nations, told airlines in a bulletin that Pakistan’s airspace was closed “with immediate effect”.

Tension has been elevated since a suicide car bombing by Pakistan-based militants in Indian-controlled Kashmir killed at least 40 Indian paramilitary police on February 14.