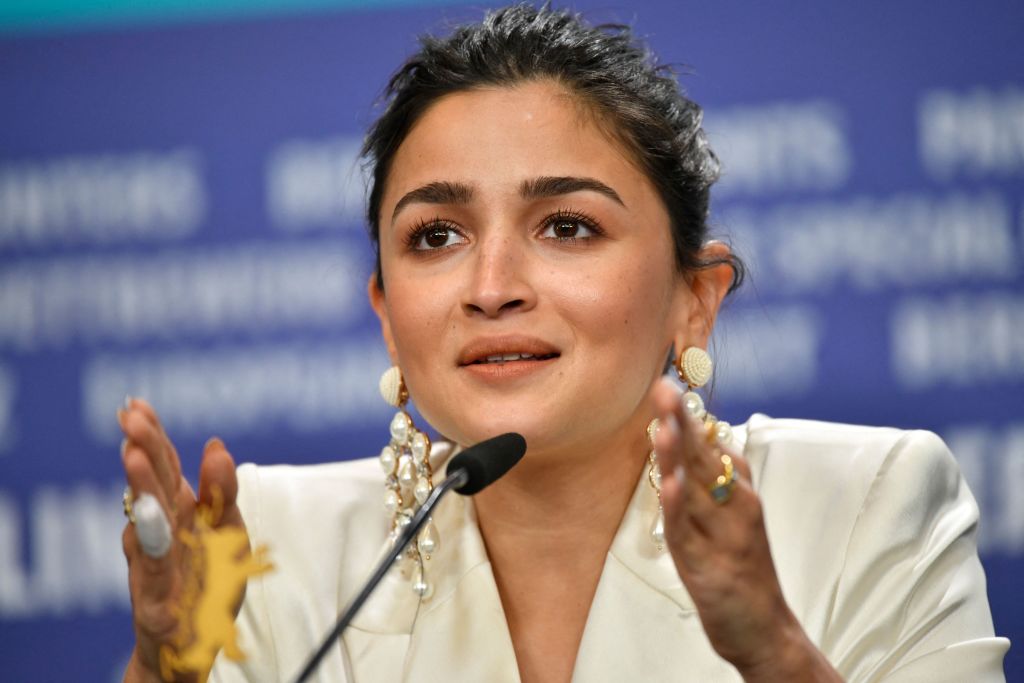 A RESTAURANT in Karachi in Pakistan has faced the netizens’ flak after it used a scene from Indian actor Alia Bhatt’s film ‘Gangubai Kathiawadi’ which is loosely based on the life of Ganga Jagjivandas Kathiawadi or Gangubai Kothewali, to meet its business end.

The eatery, named Swing, was promoting a special Men’s Monday discount when it used the scene where Bhat, who portrayed the role of a prostitute, is calling her customers by indicating at them with her finger at a red-light area in Mumbai. She was deceived by her partner who sold her in prostitution for money but Gangubai overcame all odds to become a social figure who did a lot for other girls in the profession.

ALSO READ: How many people thought this was okay: Priyanka Chopra on body spray ads with ‘rape jokes’

The Pakistani restaurant took to Instagram to share their advertisement in a short video. A billboard featuring 25 per cent discount on Men’s Monday could also be seen in the video.

“Aja na Raja – what are you waiting for? Swings is calling out all the Raja’s out there. Ajao and avail a 25% discount on Men’s Monday at Swings,” the caption of the restaurant’s post said.

The video soon went viral and faced a backlash from the social media users. They slammed the eatery saying it used a painful scene from the film to promote an offer and called the decision “misogynistic” and “ignorant”.

“Boycotting Swings. Who in their right mind approved of this,” one user wrote.

“You really need to look into what’s being put up here. To use a painful scene to justify whatever you’re offering is reeking of misogyny, ignorance. Do better!” said another.

‘Swing’ responded to the criticism by issuing a statement on Instagram where it said, “Just a concept. We didn’t mean to hurt the sentiments of anyone. The movie and this post are based on a concept. Like before, we’re open to all and will be serving you with the same love as we always have.”