Pakistan foreign minister blasts £200k bounty on his head over anti-Modi remark: ‘You have crossed the line’ 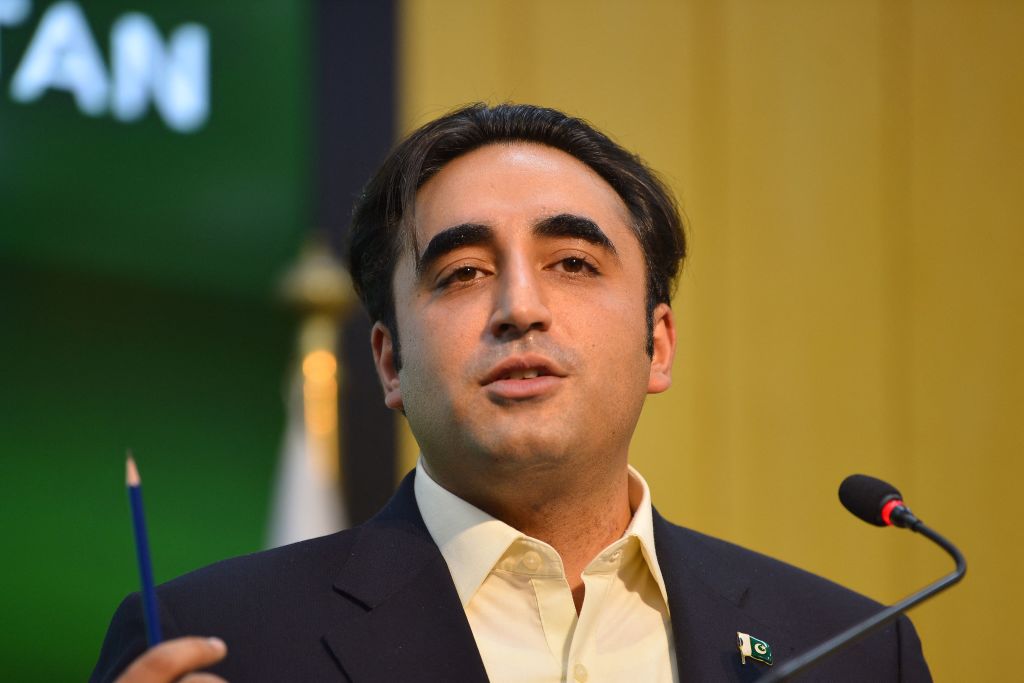 Pakistan foreign minister Bilawal Bhutto Zardari on Tuesday (20) slammed a leader of India’s ruling Bharatiya Janata Party (BJP) after the latter reportedly announced a bounty worth Rs 2 crore (£198,730) on his head over an objectionable remark made against Indian prime minister Narendra Modi recently.

Zardari, the son and grandson of late Pakistani prime ministers Zulfikar Ali Bhutto and Benazir Bhutto, respectively, doubled down on his “butcher of Gujarat” remark against Modi in an interview with Bloomberg and said it was based on “historical fact”.

“A member of Mr Modi’s party has announced Rs 20 million (2 crore) bounty on my head. So I don’t think the best way to disprove the fact that Mr Modi is the ‘butcher of Gujarat’ is to adopt such extreme steps,” the 34-year-old Pakistan People Party leader said.

He said that he considered the threats issued against him by the BJP leader as “crossing the line”.

“I think you have crossed the line when you officially announce head money for your neighbouring country’s foreign minister’s assassination,” Zardari said.

According to media reports, Manupal Bansal, a BJP leader from the northern Indian state of Uttar Pradesh, announced that he would give Rs 2 crore to anyone beheading the Pakistani leader.

The BJP slammed Zardari’s comments against Modi as “highly shameful and derogatory” and staged protests to criticise the Pakistani leader, including in front of the Pakistani Embassy in New Delhi.