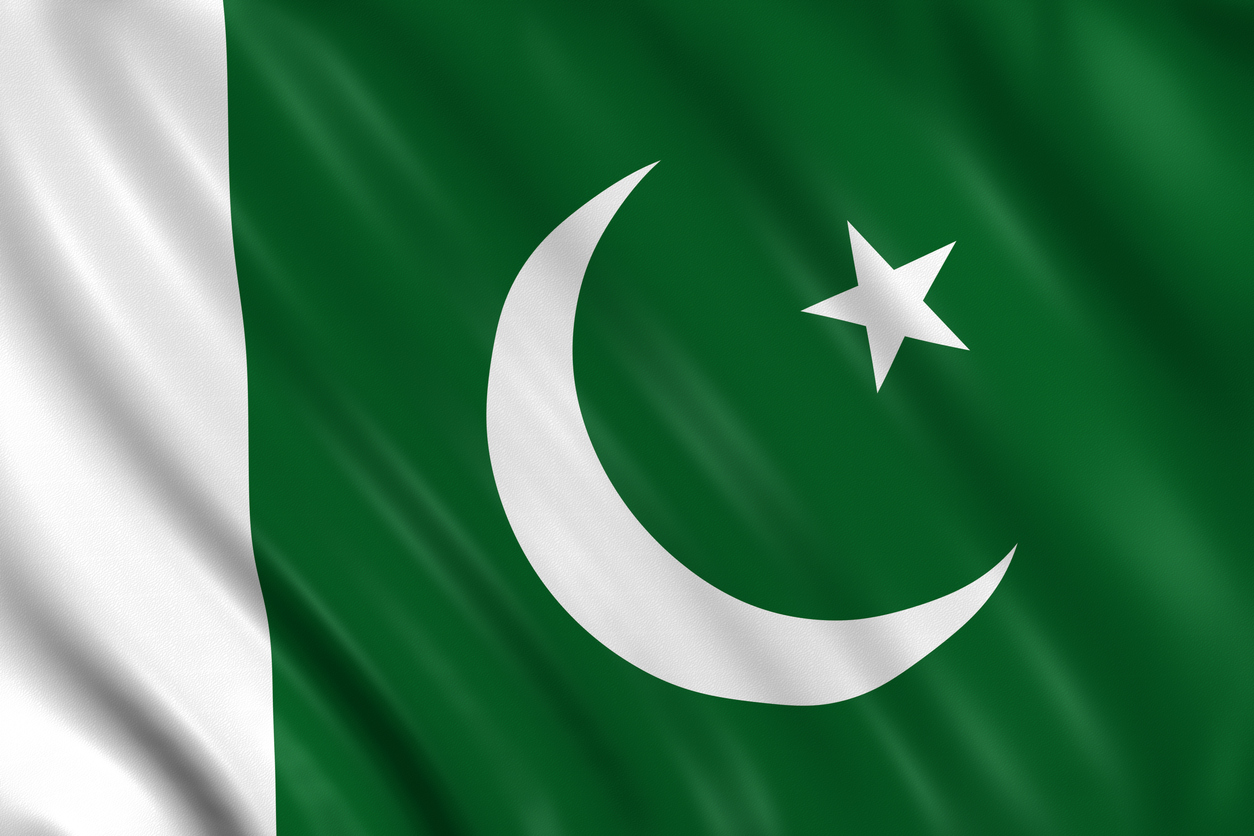 POLICE in Peshawar in Pakistan have identified as many as 4,000 people and started scrutinising the mobile data of each of them to trace the culprits who shot dead a reputed Sikh ‘hakeem’ (Unani medicine practitioner) in the city in September.

The 45-year-old Sardar Satnam Singh (Khalsa) was at his clinic on September 30 when the assassins berged into his cabin and shot him, killing him instantly.

The issue rocked Pakistani politics and the country’s senate sought a report from the police of Khyber-Pakhtunkhwa province (of which Peshawar is the capital) on the murder even as social media was abuzz with reports that Islamic State-Khorasan (IS-K) claimed responsibility for his murder because of his polytheistic views. IS-K is the Islamic State terror group’s Afghanistan affiliate.

Four special investigation teams comprising 15 officials were working on the case. They were sharing intelligence, collective mobile data and probing suspects. The fourth team has been asked to arrest suspects from Peshawar and other adjacent areas, authorities said. Based on initial probe, the police have ruled out the possibility of targeted killing and are investigating the case from different angles. They have also quizzed a person who works at Singh’s clinic and also collected data featuring names of his patients.

Singh was a well-known figure in the Sikh community and was running his clinic ‘Dharmandar Pharmacy’ on Charsadda Road in Peshawar. He had been living in the city for the past 20 years.

About 15,000 Sikhs live in Peshawar, mostly in the Jogan Shah neighbourhood. While most of the Sikh community members in Peshawar are involved in business, some also run pharmacies.