Pakistan will win, says Babar Azam ahead of India clash 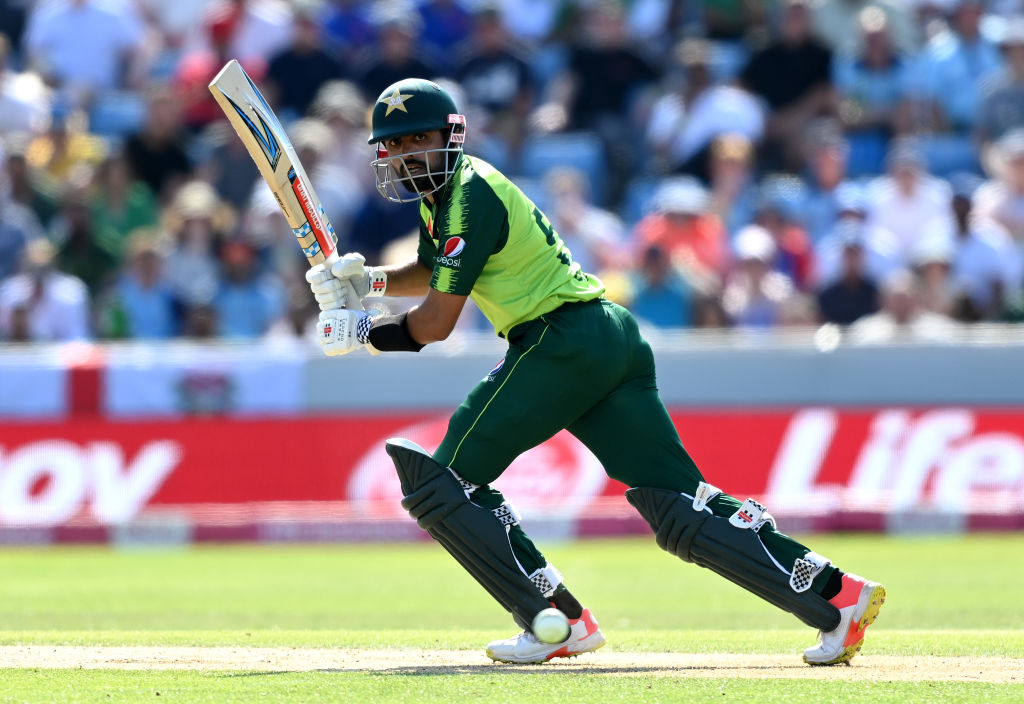 THE heat is gathering ahead of the derby in the upcoming T20 World Cup and Pakistan captain Babar Azam has sounded confident about taking on India in their opening game of the tournament in Dubai on October 24.

It will also be India’s first match in the tournament and while the Men in Blue have never lost to their green counterparts in a World Cup game, be it in the 50-over or 20-over format, Azam feels his team is better prepared since it has been playing cricket in the United Arab Emirates for the past three or four years.

“We’ve been playing cricket in UAE for the past 3-4 years and we know the conditions really well. We know how the wicket will behave and the adjustments batters will have to make. On the day who plays the better cricket, wins the match. If you ask me, we will win,” the International Cricket Council quoted Babar as saying.

Pakistan will leave for the UAE on Friday (15) and it will be the first marquee event for Azam in the shortest format.

“I am very happy and proud to go to the T20 World Cup as a captain. We know the pressure and the high intensity of each game, especially the first one. Hopefully, we can win the match and carry the momentum forward,” Azam, who is also his team’s frontline batsman, said.

Indian have beaten Pakistan seven times in the 50-over World Cup and five times in the 20-over format and hammered them twice in Asia Cup which was held in Dubai in 2018.

But Azam is not ready to allow the stats to overshadow the confidence.

“Your belief and confidence as a group matter a lot before a tournament. As a team, our confidence and morale are really high. We are not thinking of the past but the future,” the 26-year-old said.

“We are preparing for that. I am fully confident that we are well prepared and will play good cricket on the day,” he added.

“Hayden and Philander bring a lot of experience. Our attempt will be to learn from them as much as we can and quickly. The boys have the ability to absorb quickly and mix with them,” Azam said.

“You can see Philander has already started working hard with the bowlers and you can see the past record, bowlers win you the tournament. Hasan Ali was our best bowler in the Champions Trophy. He will take the bowling line-up alongside him,” he added.

The last time Pakistan beat India in a cricket match was in 2017 when Sarfaraz Ahmed’s team thumped Virat Kohli’s side in the final of the Champions Trophy in England.

Both Pakistan and India have won the T20 World Cup once and finished runners-up once.