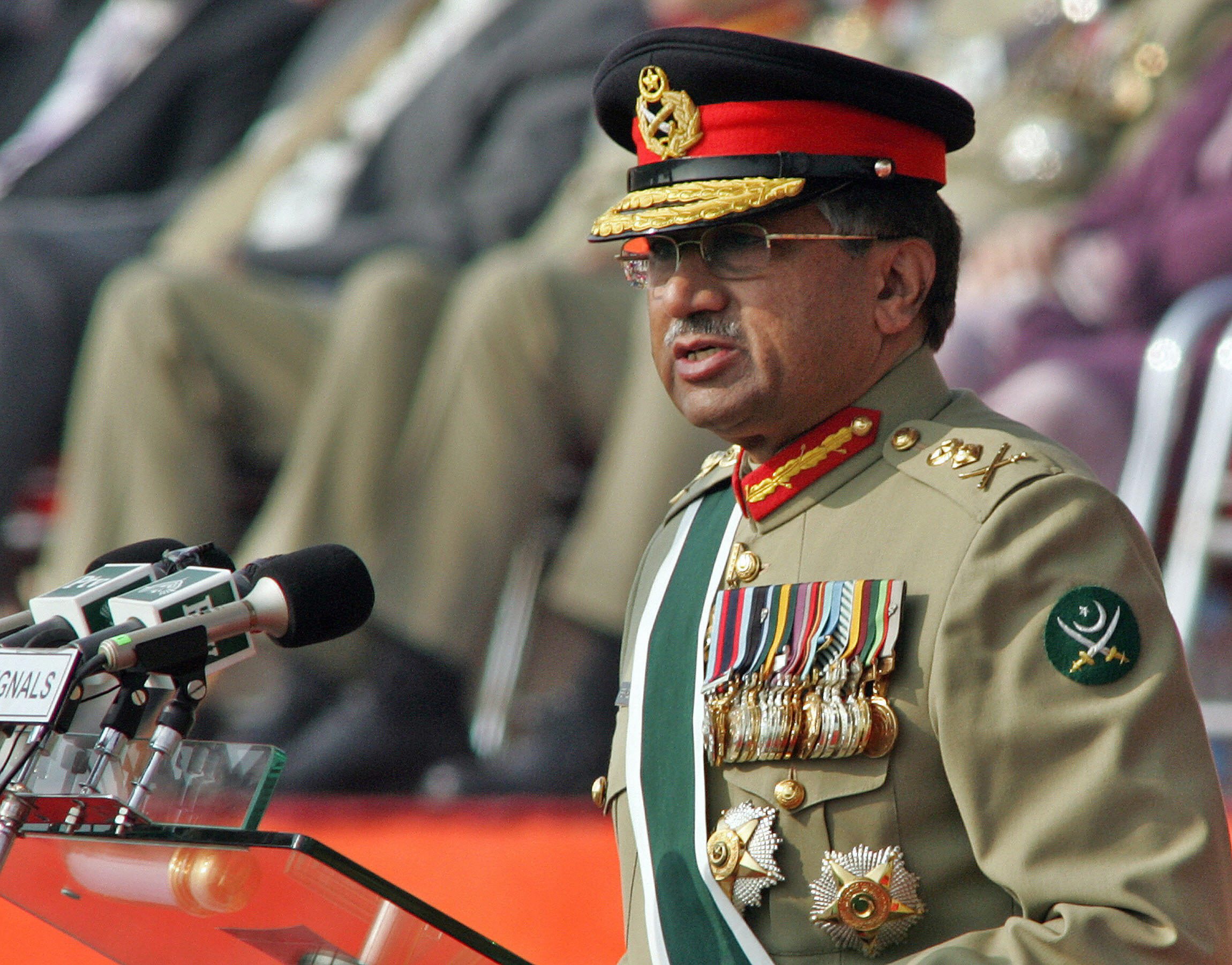 Pakistan’s former military dictator General Pervez Musharraf is critical and on a ventilator support at a hospital in the UAE, his close aide and former information minister Fawad Chaudhry said on Friday.

“Musharraf is critical as he is on a ventilator,” Chaudhry told PTI.

Chaudhry, who was the information minister in the Imran Khan government, was once a media spokesperson for Musharraf.

He said that he spoke to Musharraf’s son who confirmed his illness.

“I have just spoken to Gen Musharraf’s son Bilal in Dubai who confirmed that he (Musharraf) is on ventilator,” Chaudhry said.

Reacting to reports, Ifzaal Siddique, the President of the All Pakistan Muslim League (APML) Overseas — founded by Musharraf — said that the former president is little bit ill but fully alert.

The former president, living in Dubai since 2016, was facing the treason case for suspending the Constitution in 2007.

The former military ruler left for Dubai in March 2016 for medical treatment and has not returned since.