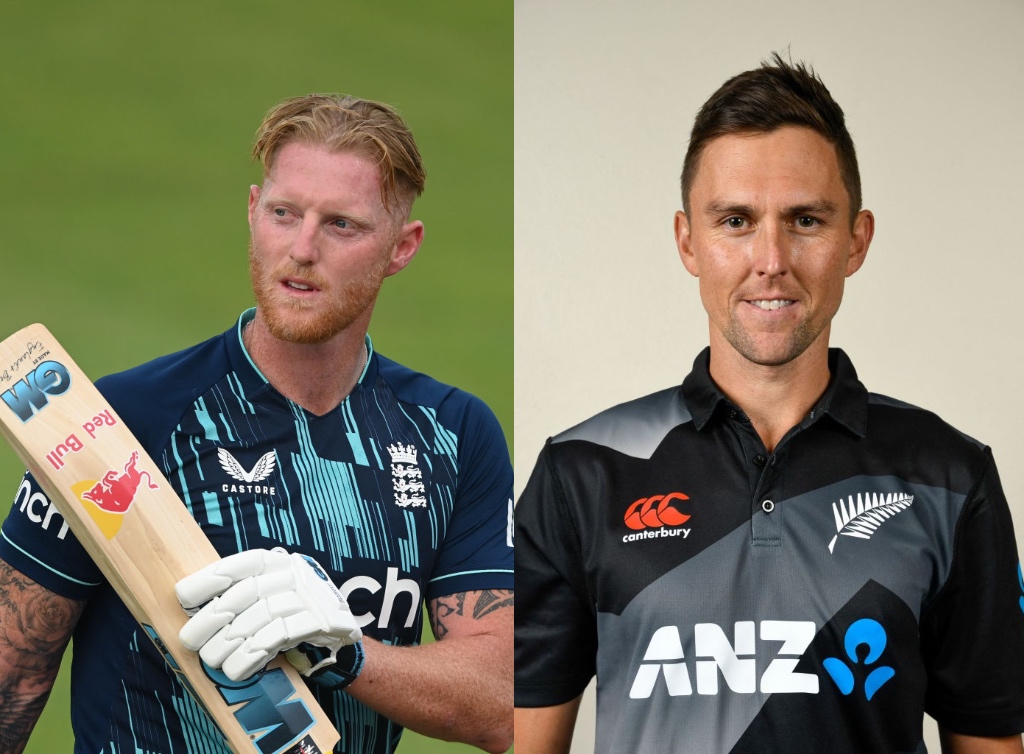 Trent Boult giving up his New Zealand Cricket contract is another sign of a revolution sweeping through the game — a change happening not at the leisurely pace of a test match but at the breakneck speed of a Twenty20 inning.

A key figure in the teams that won the inaugural World Test Championship and finished runners-up in three limited overs World Cups, Boult will from now on have a “significantly reduced role” with the Black Caps.

The left-arm quick requested the release from his contract so he could spend more time with his young family but, a New Zealand Cricket (NZC) statement said, the 33-year-old also wanted to make himself available for “domestic leagues”.

A crammed international calendar in three formats of the game and the added strain of playing in biosecure bubbles during the COVID-19 pandemic have pushed players like Boult to breaking point.

All three have, however, found time to play in the Indian Premier League (IPL), the trailblazer of the lucrative Twenty20 “domestic leagues” now proliferating around the world.

“The decisions that Quinton de Kock, and specifically Trent Boult, have made, point to a future of shorter international careers and more players happy to be part of the gig economy,” tweeted commentator Harsha Bhogle.

“With young families, it isn’t easy to play both, international cricket and T20 leagues.”

Mushrooming franchise cricket, including upcoming leagues in the United Arab Emirates and South Africa, is making it an easy choice for some players.

Bhogle said it would be unfair to criticise players who prioritise franchise cricket for “greed and opportunism”.

“Do remember cricketers finish their playing careers when most others are entering their best phase,” he added. “And we change jobs that offer more money and convenience, no?”

GUNS-FOR-HIRE
Several West Indies players have effectively turned into Twenty20 freelancers, earning a lot more from franchise cricket than they could have to play international cricket.

The uncertainty around the availability of their key players has frustrated West Indies chief coach Phil Simmons ahead of this year’s Twenty20 World Cup in Australia.

“It hurts. There’s no other way to put it,” an exasperated Simmons said on Wednesday.

“But what can you do? I don’t think that I should be begging people to play for their countries.”

“They are still talking about test cricket – and performing for New Zealand – as being incredibly important,” White told Cricinfo website.

“The other thing is that if you are going to get a big offer from a big league, you’ve got to be a successful international cricketer.”

The International Cricket Council (ICC) discussed the growth of T20 leagues in its annual general meeting in Birmingham last month but anyone looking to them for leadership might be disappointed.

The governing body has put the onus on the member board