Police arrest man who tried to bury his daughter alive 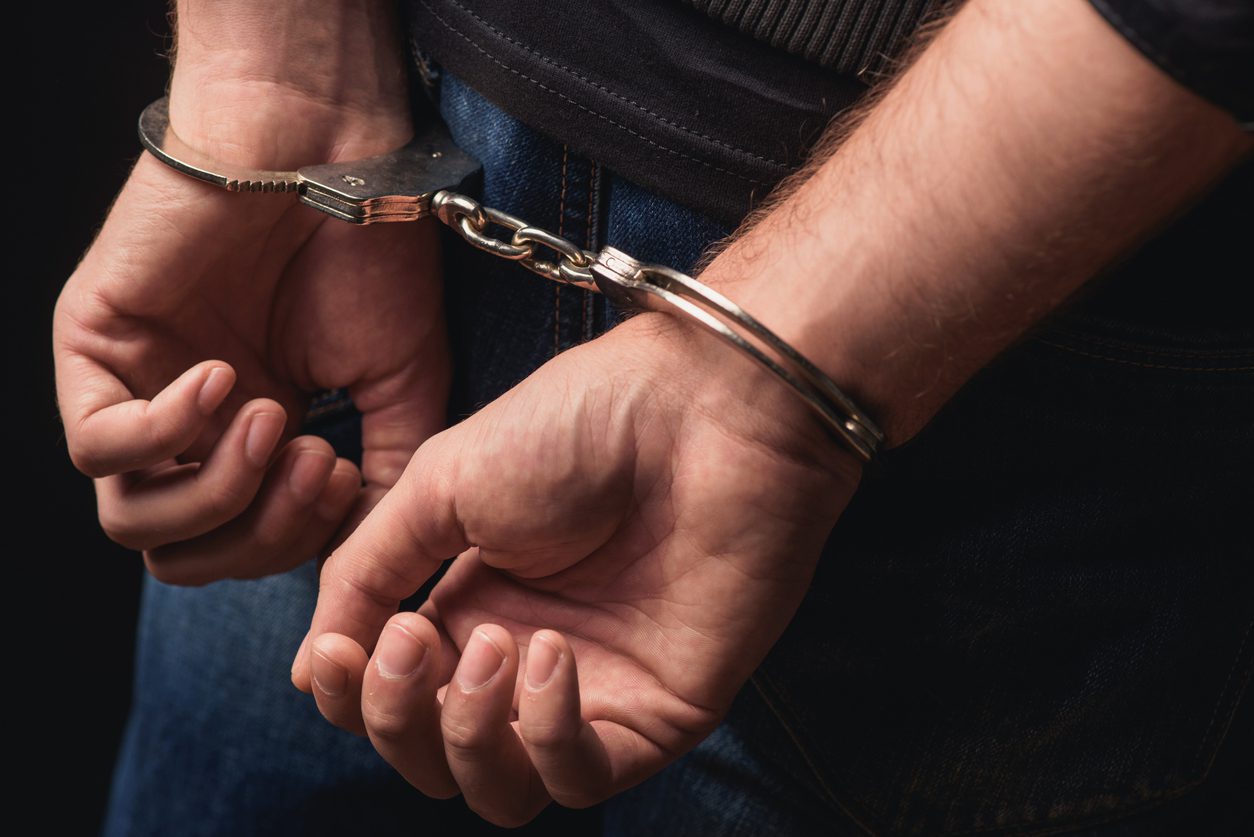 AN Indian father about to bury his daughter alive in a human sacrifice, which he believed would lead him to a hidden treasure, was arrested moments before carrying out the killing, police said.

The 18-year-old was rescued on Wednesday (27) moments before the man and eight accomplices, including a Hindu tantric priest, were to carry out the murder at her home in Maharashtra.

Police said they found the group staging a ritual and preparing for the killing after a tip-off from the girl’s friend.

“They would have killed her any moment, but we caught them red-handed,” said Yavatmal district police chief Dilip Bhujbal Patil.

Patil said the intended victim overheard her father discussing the plan an hour before the ritual began and told her friend about the danger to her life.

He added that the father had dug a pit for the burial in his yard the day before his apprehension.

The group have been charged with attempted murder and a separate investigation is underway into the father on accusations of sexually assaulting his younger daughter.

There are no official figures on the number of human sacrifices in India, but scores of young children are killed every year in similar rituals.

In recent weeks, two children aged three and seven were killed in separate suspected human sacrifices elsewhere in the country.

Police in Odisha state said a mother slit the neck of her toddler son this month as an act of contrition after she failed to procure a goat she had promised to sacrifice at a local temple.