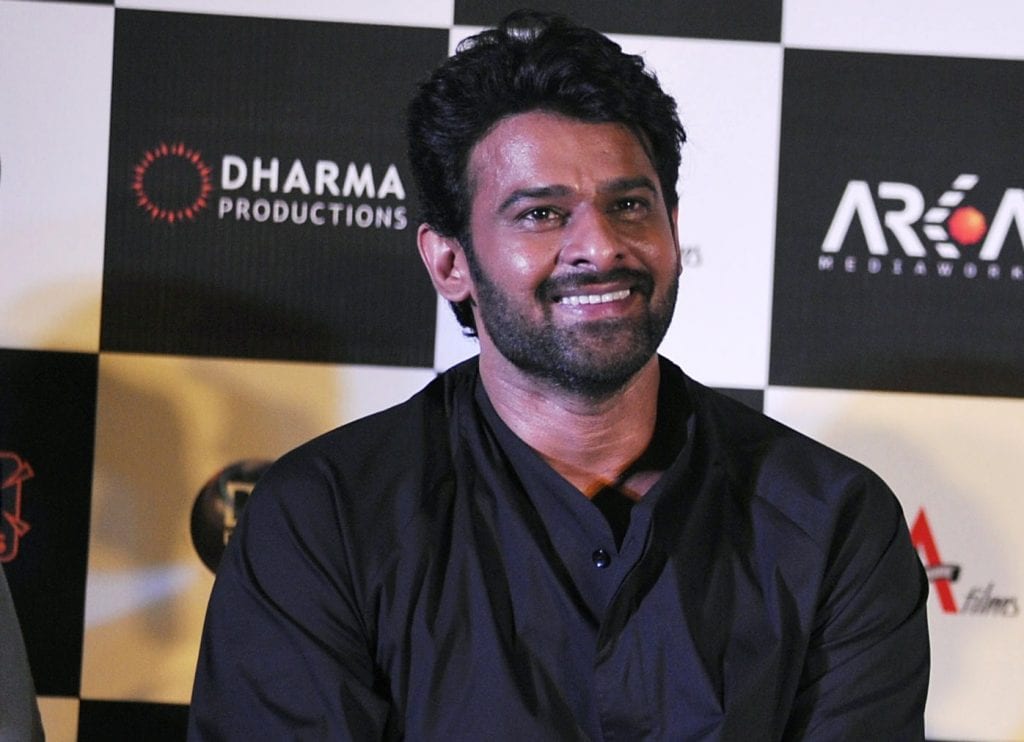 Prabhas and Pooja Hegde starrer Radhe Shyam is undoubtedly one of the most awaited pan-India films. The movie was slated to hit the big screens on 30th July 2021, but due to the second wave of Covid-19 in India, the release date was postponed.

Now, with theatres reopening in a few states in India, filmmakers have started announcing their new release date of their movies. The makers of Radhe Shyam have announced that the movie will hit the big screens on Makar Sankranti 2022 (14th January 2022).

T-Series, who is co-producing the film, tweeted, “New Year. New Beginnings. And a New Release Date! #RadheShyam all set to release in a theatre near you on Makar Sankranti, 14th January 2022! Starring #Prabhas & @hegdepooja .”

Directed by Radha Krishna Kumar, Radhe Shyam is a period love story, and also stars Bhagyashree in a pivotal role. The movie is shot in Telugu and Hindi, but it will be dubbed and released in various languages like Tamil, Kannada and Malayalam.

The makers of Radhe Shyam have already created a good pre-release buzz by unveiling the character posters and a musical motion poster. The moviegoers are excited to experience the film on the big screen.