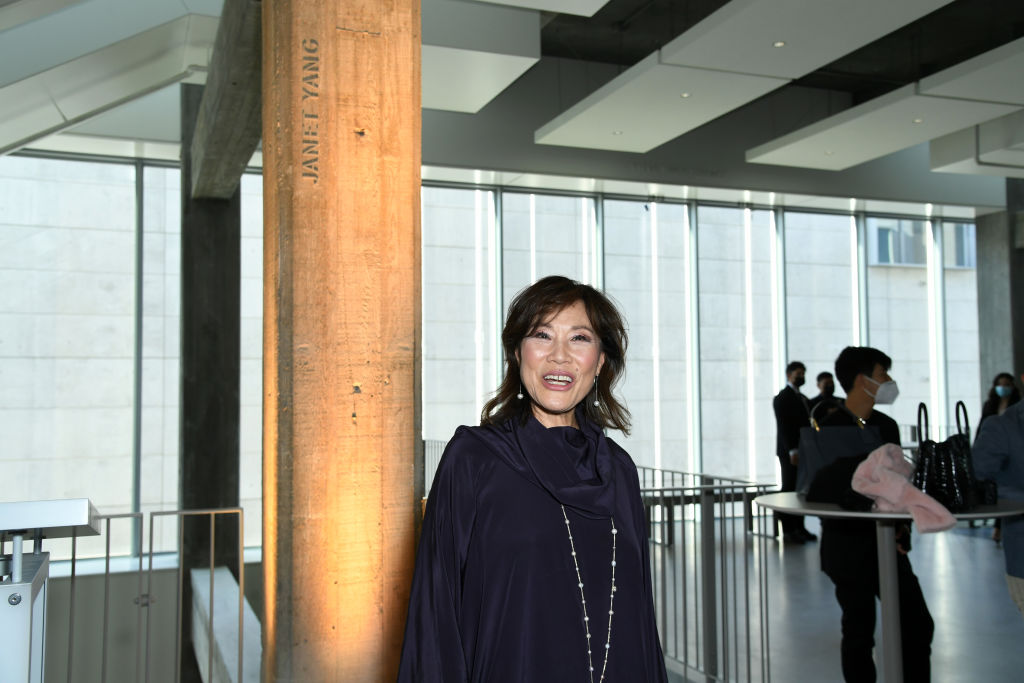 Producer Janet Yang has been elected as the new president of the Academy of Motion Picture Arts and Sciences by the organization’s Board of Governors.

According to Variety, Yang, who is of Chinese descent, is the first Asian person ever to hold the position and the fourth woman behind Fay Kanin (1979-1983), Cheryl Boone Isaacs (2013-2017) and Bette Davis (Davis resigned after two months in 1941). Sharing the update, Yang took to Instagram and wrote, “Your well wishes worked! I’m so honoured to be recognized by my esteemed peers. I adore Bill Kramer, the Academy staff, and my fellow Governors. Thank you all for your support.”

“Janet is a tremendously dedicated and strategic leader who has an incredible record of service at the Academy,” said Bill Kramer, Academy CEO.

“I am thrilled that she is taking on the esteemed role of Academy President and look forward to working closely with her on our shared vision to serve our membership, celebrate the collaborative arts and sciences of motion pictures, and inspire the next generation of filmmakers,” Bill added.

Per the Academy bylaws, presidents are elected for one-year terms and cannot be elected for more than four consecutive terms. Yang follows past presidents including well-known figures such as Frank Pierson, Karl Malden and Gregory Peck.