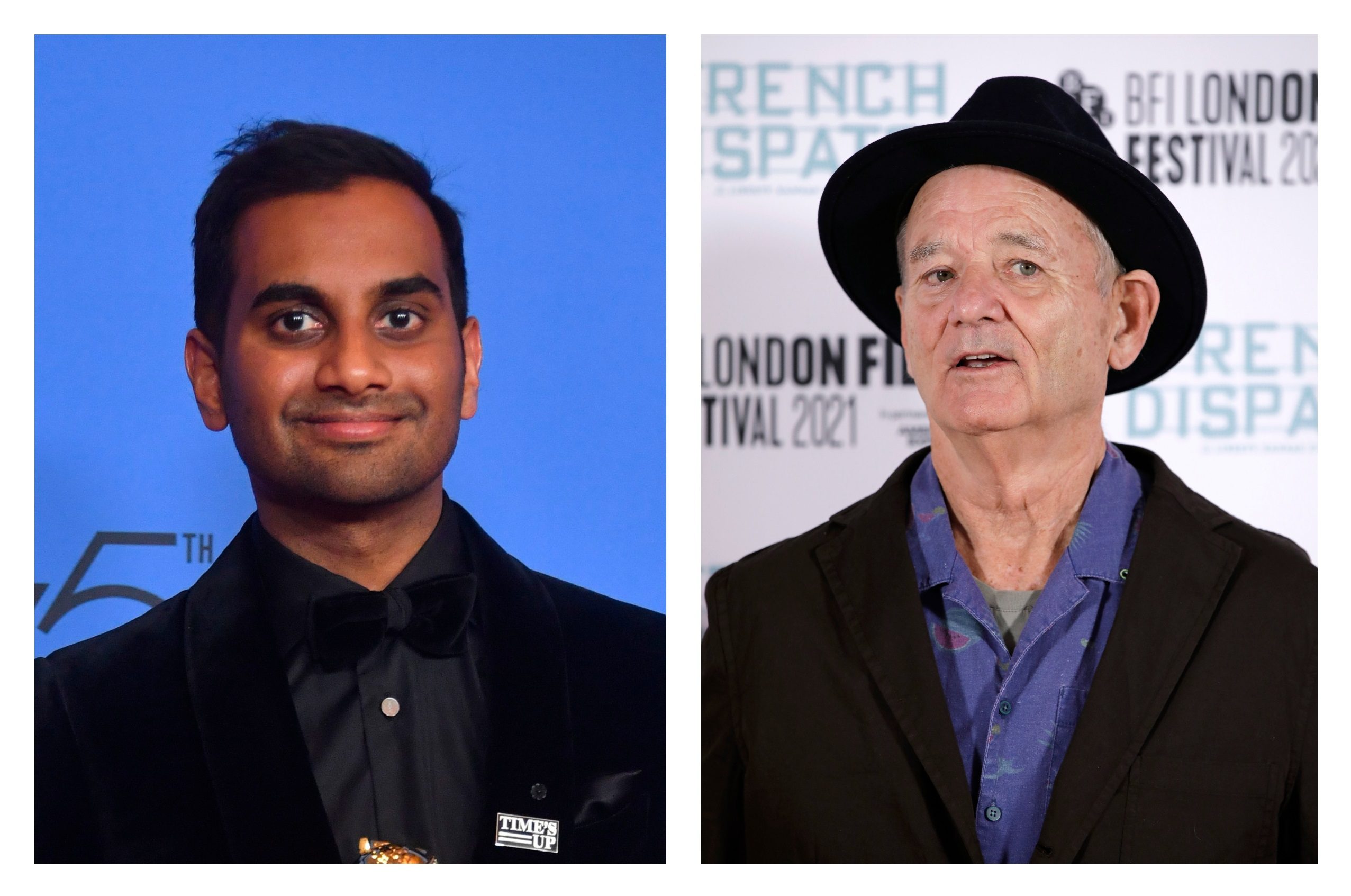 Filming on Aziz Ansari’s directorial debut Being Mortal was suspended this week following a complaint made against star Bill Murray for inappropriate behaviour.

Being Mortal is the screen adaptation of Atul Gawande’s nonfiction book Being Mortal: Illness, Medicine and What Matters in the End. Apart from helming the project, Ansari also stars in it alongside Murray and Seth Rogen. The team began production nearly a month ago in Los Angeles, and filming was halfway through before the production halted this week.

While specifics have not been made public, Deadline reported that the complaint was filed last week against Murray, 71. Ansari was not a part of the complaint, nor was co-star Seth Rogen. At this time, it is unclear what Murray’s involvement in the movie will be going forward.

According to Deadline, filming was paused Monday before the decision was made to suspend the Searchlight Pictures production. The cast and crew have received a letter informing them of this decision, which was also shared by the publication. The letter stated the hope is to resume production in the future.

Searchlight Pictures on Wednesday confirmed that the Being Mortal production had been suspended, but would not comment on an ongoing investigation.

The letter quoted, “Late last week, we were made aware of a complaint, and we immediately looked into it.”

The note also said, “Our hope is to resume production, and (we) are working with Aziz and (producer Youree Henley) to figure out that timing.”

The makers were looking at releasing the film in 2023. If the suspension affects production for a long time, the team may postpone the release.