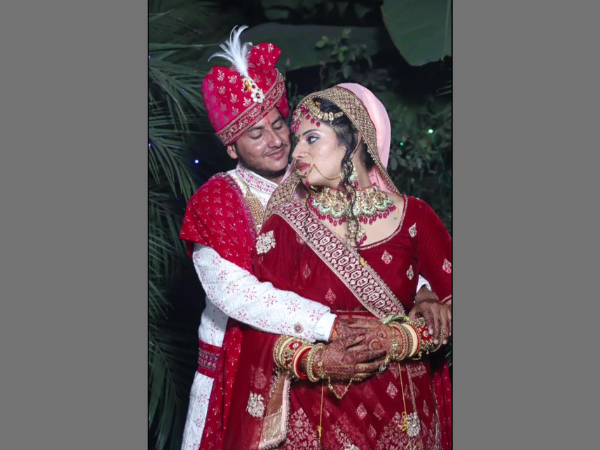 A schoolteacher in the north-western Indian state of Rajasthan, a schoolteacher has changed her gender just to marry one of her students.

Meera, a physical education teacher, underwent the transformation to become Aarav Kuntal so that she could marry Kalpana, the student. The families of both individuals were okay with the marriage.

"I always wished to undergo surgery to change my gender. I had my first surgery in December 2019," says Aarav Kuntal, teacher who changed his gender pic.twitter.com/S70JGrprwr

Meera worked as a physical education teacher at a government school in Bharatpur district of the state where Kalpana studied. The latter also fell in love with Meera.

“Meera was our physical education teacher at the school. I fell in love then. And three years ago, Meera changed her gender. We got married after both our families consented to the match,” Kalpana told India Today.

While talking about the change of gender, Kuntal said he always wished to change his gender.

“I always wished to undergo surgery to change my gender. I had my first surgery in December 2019,” he was quoted as saying.

Kuntal underwent the gender-change surgery between 2019 and 2021 and once the process was over, he married Kalpana with both their families’ blessings.

Kuntal, who has four elder sisters but no brother, told India Today, “I have four older sisters, all married. When I was a girl, I used to feel that I was a boy and not a girl.”

Is he facing any problem after the change of gender?

Kuntal said, “Everything is fine, but at present there is a lot of trouble changing names on job papers and paperwork involving change in gender from female to male.”

His father Biri Singh, told the daily, “I had five girls and no son. Meera, who is the youngest, lived like a boy even though she was a girl. All her actions were like a boy, and he used to play with the boys. Now she has changed her gender and has become a boy. I am very glad that Aarav is happy now.”