Ranveer Singh To Play A Gujarati In ‘Jayeshbhai Jordaar’ 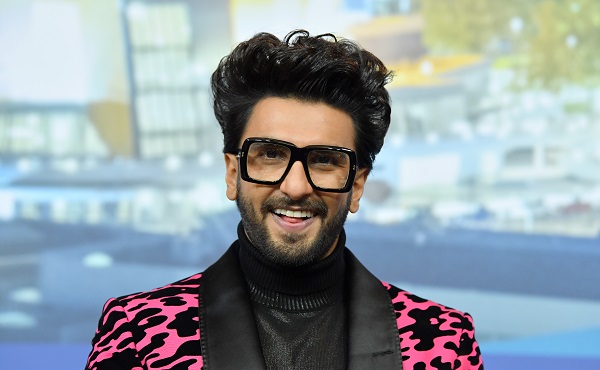 RANVEER SINGH is returning to Yash Raj Films for “Jayeshbhai Jordaar”, a humorous entertainer set in Gujarat, to be directed by debutant Divyaang Thakkar.

This will be Ranveer’s next release after cricket drama “83”.

Ranveer, who is on a career high after the back-to-back success of “Padmaavat” and “Gully Boy”, said “Jayeshbhai” is both “humorous and poignant”.

“Jayeshbhai is a film with a big heart. In its concept as well as in its appeal, it encompasses the broadest spectrum of the cinema-loving audience- it’s a film for everyone. It is, in fact, a ‘miracle script’ that YRF found for me out of nowhere.

“The sheer brilliance of the writing compelled me to immediately green-light this film. Both humorous and poignant, Jayeshbhai is right up there with the most solid on-paper material I’ve ever come across,” the actor said in a statement.

Crediting his directors for choosing him in leading their cinematic vision, Ranveer said he was glad to be in a position where he could recognise and back “the vision of a brilliant new writer-director like Divyang”.

The film will be produced by Maneesh Sharma, who directed Ranveer in his debut film “Band Baaja Baraat”. The film will go on floors this October.

“For a producer and a filmmaker, the holy grail is a script that is a balance of a relevant message delivered in an entertaining manner. Divyang’s script is a great example of this balance and we are all very excited to have him helm it.

“What makes this a truly thrilling venture is that I see this as Ranveer and I ‘paying it forward’. Almost a decade ago, we started our journey together when YRF placed their faith in us newcomers and today we collaborate with another new talent to offer the audiences a content-driven mass entertainer,” Sharma said.