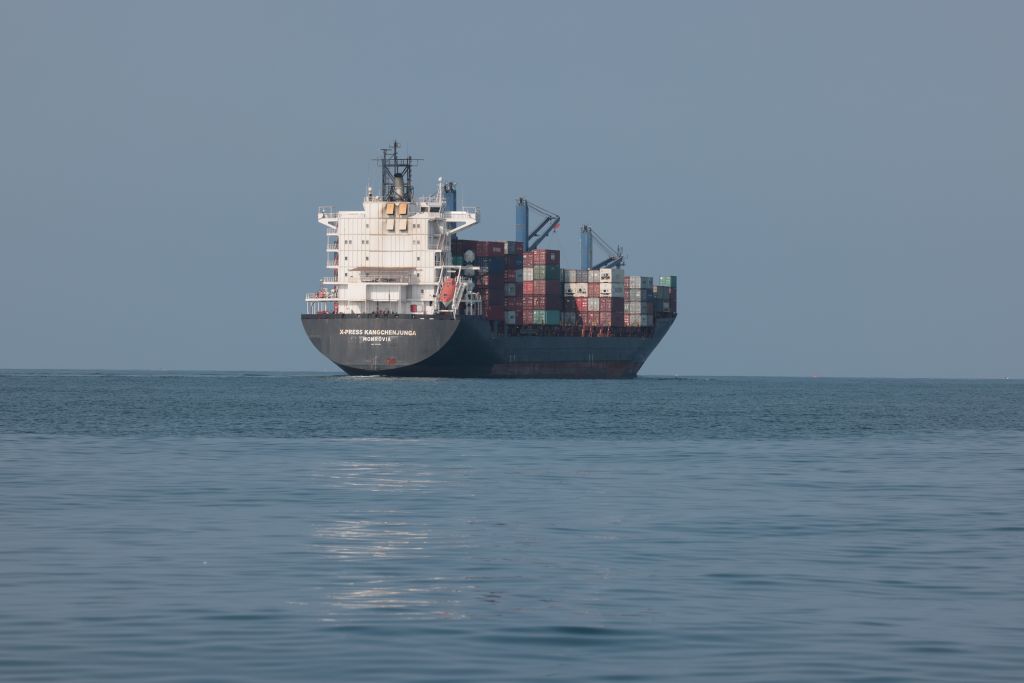 RELIANCE Industries Limited, which operates the world’s biggest refining complex at Jamnagar in the western Indian state of Gujarat, plans to get the first oil cargo from its new trading unit in Abu Dhabi, the United Arab Emirates, in December, Reuters reported citing informed sources.

In October, Reliance revealed its plans to set up Reliance International Limited to trade in crude oil, petroleum, petrochemical products and agricultural commodities.

The conglomerate led by Mukesh Ambani, the richest Asian, aims to get about 500,000 barrels of cargo of the UAE’s Das crude from Reliance International Limited, the source said on the condition of anonymity, Reuters added.

Abhu Dhabi National Oil Company, which has leased part of the strategic petroleum reserve at Mangaluru in the southern Indian state of Karnataka, supplied one million barrels of Das crude to Reliance in October and two million barrels in November, data from trade sources said.

Reliance has bought four million barrels of Das crude for February loading at premiums of about $2 to $2.30 a barrel to Dubai quotes, trade sources said, down from premiums of more than $5 in the previous month, the Reuters report said.