Report: Stokes to be unveiled as England test captain today 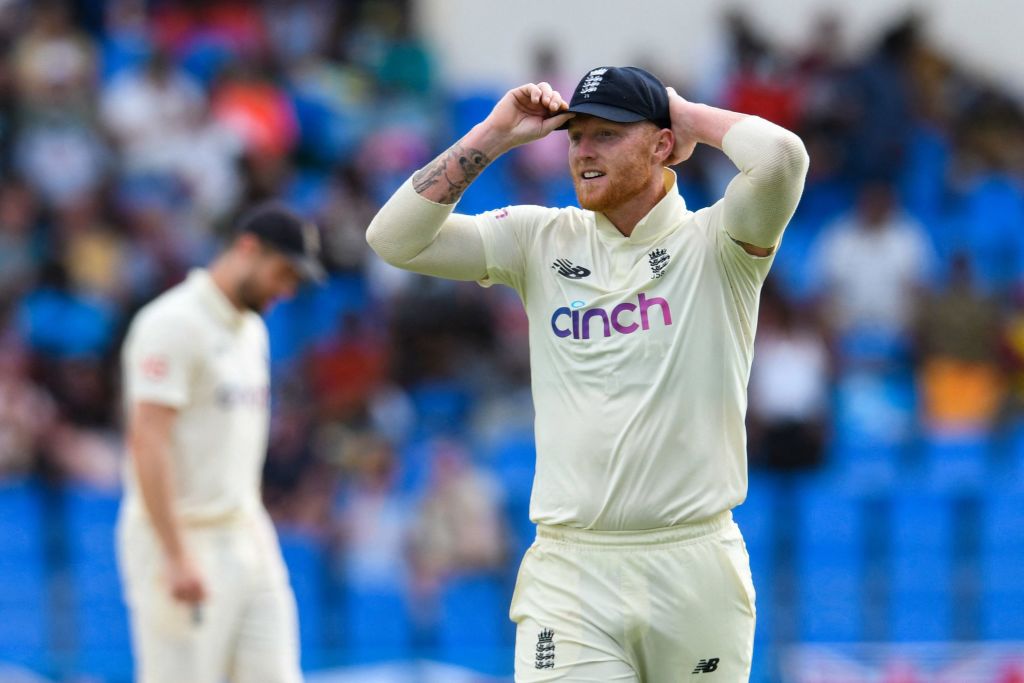 ALL-ROUNDER Ben Stokes is to succeed Joe Root as England test captain and the appointment will be announced later on Thursday (28), the Guardian said.

Rob Key would make the announcement in his first media conference since being appointed managing director of men’s cricket by the England and Wales Cricket Board (ECB), the Guardian and other reports in British media said.

Root stepped down earlier this month after England won just one of their previous 17 tests, a run which included a 4-0 Ashes thrashing in Australia and a 1-0 series defeat in West Indies.

Stokes, who was Root’s deputy, took an indefinite break from cricket last year to focus on his mental health while also recovering from a second operation on a broken finger before he returned to the squad for the Ashes series.

In his column for the Daily Mirror earlier this week, Stokes said it was only natural his name would be discussed for the test captain’s role.

“I know there will be lots of speculation around who will take over from him (Root), and clearly as vice-captain and someone who has stood in on a few occasions my name will be strongly talked about,” Stokes wrote.

“But all I will say is that it is a huge honour to captain England and whoever does it will get to enjoy that responsibility of trying to take the team forward.”

England’s next test assignment is a two-match home series against New Zealand in June.