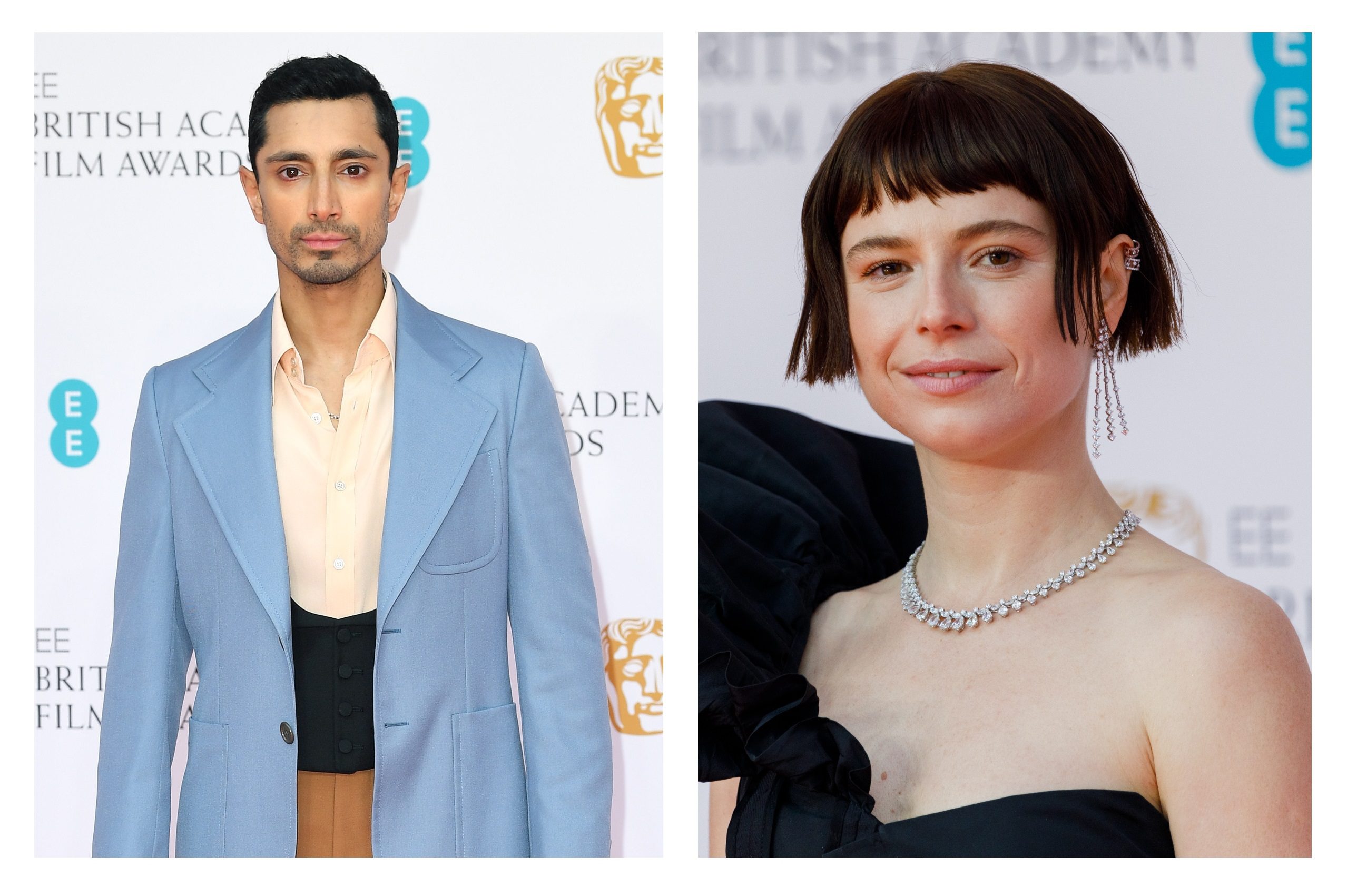 A leading publication reports that FilmNation is launching sales on the project at the Cannes Film Festival, set to commence next week. FilmNation is co-repping U.S. rights with CAA Media Finance and WME Independent.

Nikou has scripted his new project with Sam Steiner and Apples co-writer Stavros Raptis. Oscar-winner Cate Blanchett’s Dirty Films is producing alongside Arrival outfit FilmNation Entertainment, which is also financing. Jerome Duboz is onboard to serve as executive producer.

“In the world of surreal drama, described as a “grounded sci-fi love story,” a test has been discovered that measures whether couples are truly in love. To help couples succeed, love institutes have opened to guide them. Anna (Buckley) is skeptical of the positive result she’s received with her longtime partner, so she starts working in a love institute as an assistant to Trevor (Ahmed), a mysterious, dedicated instructor.”

The makers are yet to lock the date for the theatrical release of the film.

Ahmed recently won an Oscar for the best live-action short film The Long Goodbye and was featured in the Amazon film Encounter.