Riz Ahmed on Pakistan banning its Oscar-contender Joyland: ‘You know it’s an important movie when it gets banned’ 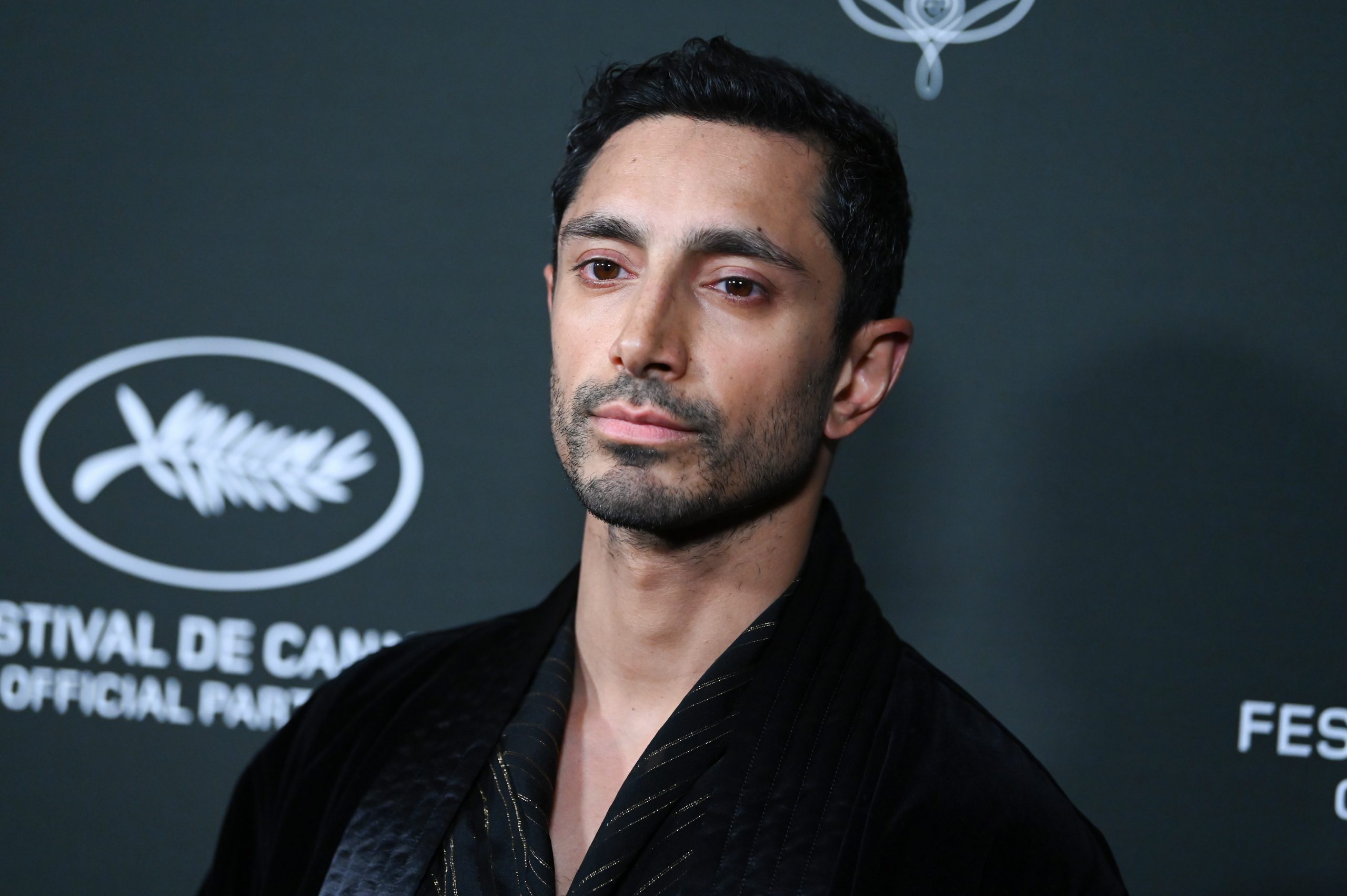 Pakistan’s Oscar-contender Joyland has been grabbing headlines ever since its premiere at the prestigious Cannes Film Festival on 23 May 2022. It prides itself on being the first film from Pakistan to premiere at Cannes Film Festival where it received a standing ovation after its screening and also won Jury Prize and Queer Palm prize for best LGBTQ, queer, or feminist theme movie at the festival.

A few weeks ago, British-Pakistani Oscar-winner Riz Ahmed boarded Saim Sadiq’s directorial as an executive producer. He has now shared his thoughts on the film facing a ban in its home country Pakistan.

The Sound of Metal (2019) actor took to his Instagram handle and reposted Malala Yousufzai’s article she wrote in support of Joyland. On his Instagram story, Ahmed wrote, “You know it’s an important movie when; the film gets banned and when @malala is one of your producers.”

Ali Junejo, who plays Haider, on Monday bagged Best Actor award at the Palm Springs International Film Festival (PSIFF) for his performance in the film. PSIFF announced the great news on Instagram, writing, “The winner of the FIPRESCI Prize for the Best Actor in an international film is… Ali Junejo in Joyland!”

“We award the Best Actor Prize to Ali Junejo in Joyland for his intimate, thoughtful, and nuanced performance as Haider, a man grappling with his diverging sense of self and familial responsibility. Junejo emerges as the film’s most flexible and dependable performance owing to his generosity and earnestness with each cast member, both in behavioural and linguistic choices,” the note further read.

“His ability to convey the ambivalent paradoxes of Haider, while delivering a performance of such searing clarity and empathy recalibrates the vivid textures of Joyland away from the social realism of its larger goals, turning it into an evocative character study in a performance of quiet complexity,” the note concluded.