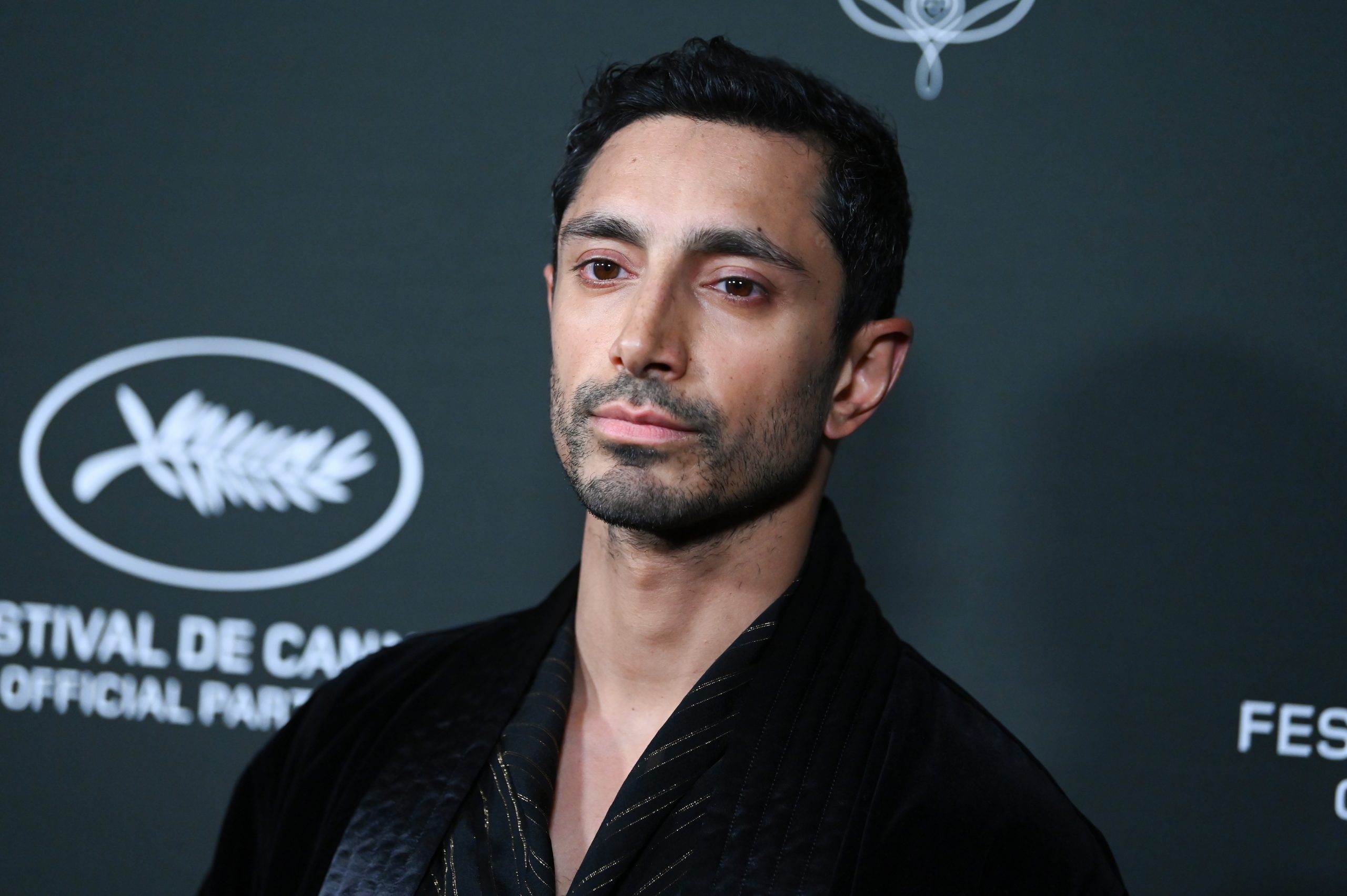 Ahmed, who won an Oscar for best live-action short for his film The Long Goodbye and also received an Oscar nod for his critically acclaimed role in the 2019 film Sound of Metal, will executive produce Moshari via his production company, Left Handed Films. Pele, who has three Oscars under his belt, executive produces through his company Monkeypaw Productions.

The synopsis of the film reads: “The film follows two sisters forced together to survive in a strange new world while battling their own inner demons.”

Moshari has already won several prestigious awards at various international film festivals, including the SXSW Jury Award and awards from Fantasia, HollyShorts, and Melbourne festivals. It is also the first Bangladeshi film ever to qualify for an Oscar.

Peele and Ahmed onboarded the project by Monkeypaw president Win Rosenfeld and SVP of development and production Dana Gills as well as Left Handed Films SVP and head of television Allie Moore.

Talking about the film, Rosenfeld and Gills said, “Moshari is a unique horror short in that it’s profoundly visual and emotionally striking from the first frame. Nuhash drew us into his dynamic post-apocalyptic world and never let go. It’s a film about survival, love, and family, but it’s also a terrifying and novel take on what a monster movie can be. Monkeypaw is so grateful to be part of the team.”

“We were floored by Nuhash’s riveting film that evokes our subconscious fears, from the childhood monster under the bed to an apocalyptic future. He weaves together jump scares and an emotional survival story of two young sisters, confronting colonialism and climate change in the process. We’re thrilled to join Nuhash’s team and help share this story,” added Ahmed and Moore.