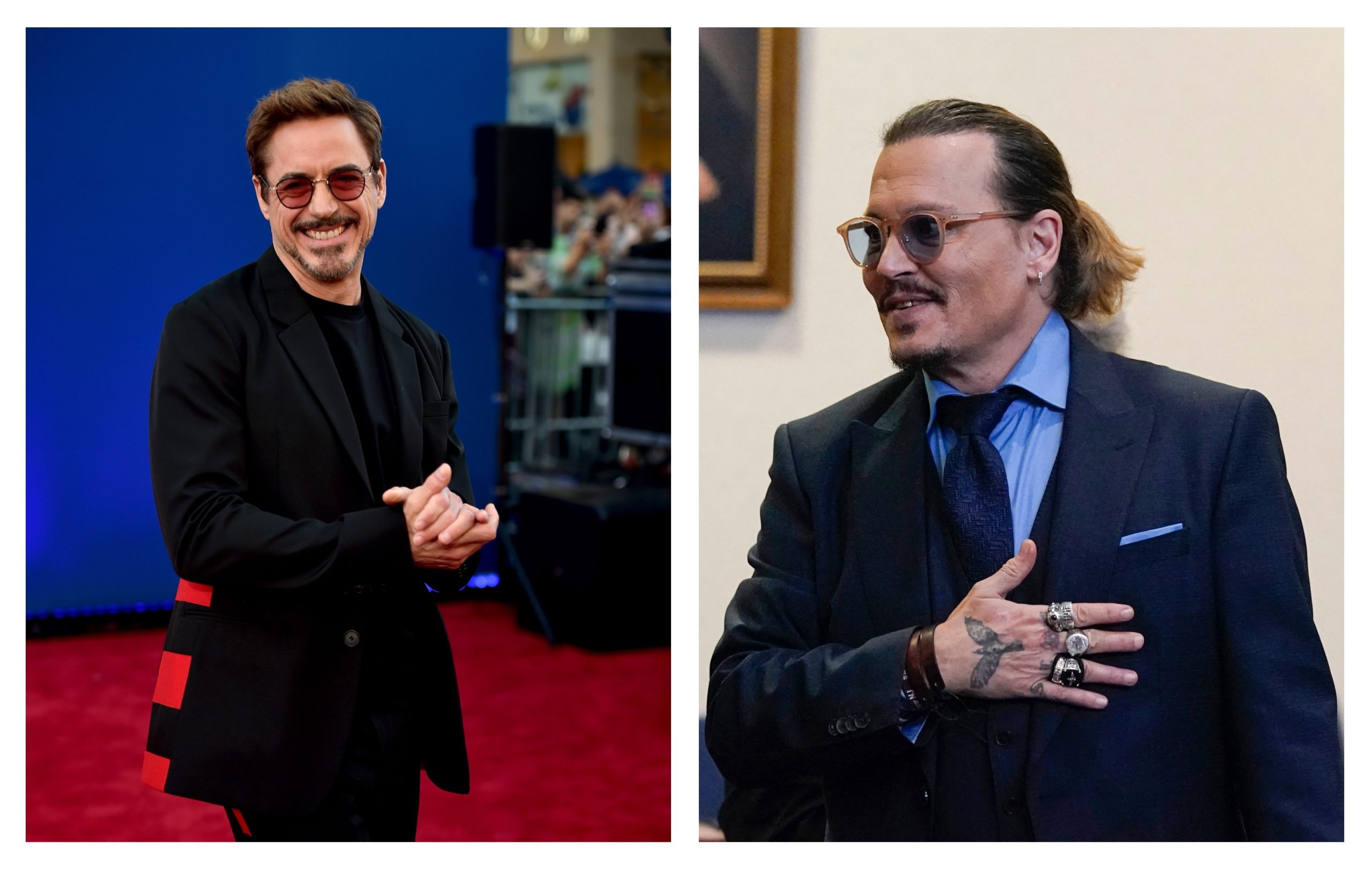 Congratulatory messages are pouring in for Johnny Depp from not only his fans from across the globe but also his colleagues in the film industry.

According to reports, Hollywood biggie Robert Downey Jr. congratulated Depp via video call after he won the defamation case against his ex-wife, Amber Heard.

“John, thank God it’s over,” Downey Jr. told the Pirates of the Caribbean star over the FaceTime call.

The 59-year-old Hollywood star was in the UK when the verdict in the infamous trial was given.

Joined by his friend and staff, Depp cried and screamed before Jeff Beck flipped off the television screen, recalled Richman.

Richman also shared that Depp had no intention of dragging his ex-girlfriend Kate Moss in the nasty court battle.

Moss also was not impressed when Heard’s legal team called her to testify in the court.

Richman continued: “Her [Moss] goddaughter was like did Johnny Depp push you down the stairs? She was like ‘no.’”

On June 1 the Pirates of the Caribbean actor won his defamation case against Heard following a six-week court battle.

With the jury ruling in his favour, Depp was awarded $10million (£8million) in compensatory damages, plus $5 million (£4 million) in punitive damages.

Meanwhile, Heard has spoken out for the first time about her defamation trial against ex-husband Johnny, saying that the ‘unfair’ conviction was the product of biased ‘social media representation’ and accusing the actor of trying to persuade the jury by calling ‘paid employees and randos’ on the stand.

‘The character is fascinating:’ Chris Hemsworth on Christian Bale’s Gorr in Thor Love and Thunder