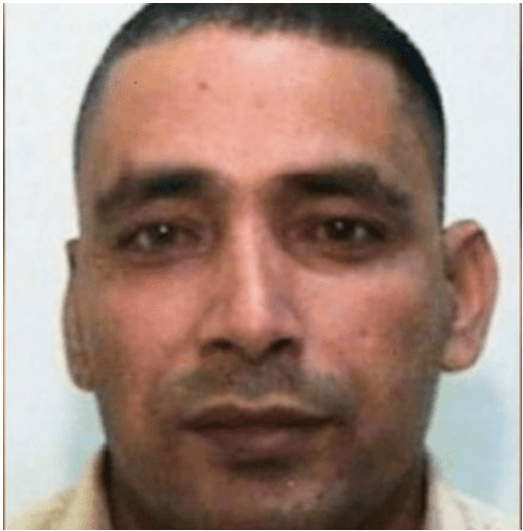 A CHILD sex offender of Rochdale in the UK facing his facing deportation to Pakistan has argued that his son would be deprived of a “role model” if he was kicked out of the UK.

Adil Khan and Qari Abdul Rauf – part of a larger nexus of sex offenders of Rochdale – were previously convicted of sexually abusing underage girls. They were jailed in 2012 and released later.

The UK government says they should be deported to Pakistan for “public good”.

Khan, 51, allegedly got a 13-year-old girl pregnant and trafficked another teenager for sex offences using violence. Rauf, 52, a father of five, also trafficked a 15-year-old girl and had sex with her along with others.

With their British citizenship revoked, the duo have been contesting their potential deportation, saying such an action would amount to breaching their human rights.

When Khan was asked how his deportation would impact his son during his final hearing on Wednesday, he said, “As you know, the father figure is very important in every culture in the world, to be a role model for the child, to tell him or her right from wrong.”

Khan claimed that his family didn’t want him back in Pakistan as they feared his ill repute would impact their business.

The infamous gang of nine paedophiles of Rochdale operated for two years from 2008, plying girls with alcohol and drugs and gang-raping them at various locations.

According to police, 47 girls were abused by the gang.

Sky News reported that the girls being groomed were often criminalised by authorities and were in and out of court.

Greater Manchester Police apologised to three victims of the abuse for not having done enough to protect them.

“GMP could and should have done much more to protect you and we let you down,” the force said in April this year but rights activists said the apology came “10 years too late”.