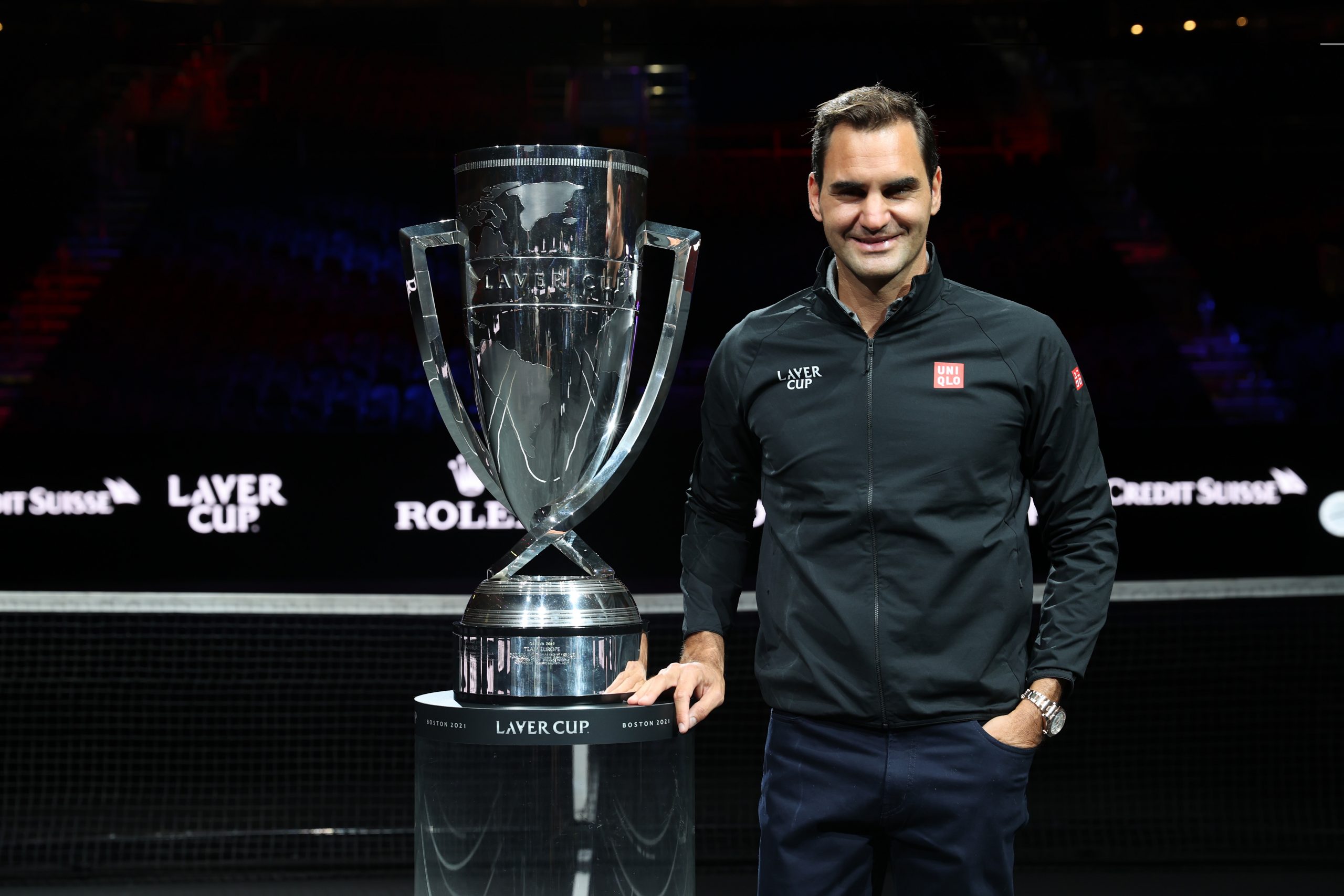 Following is a list of records and milestones achieved by Roger Federer after the Swiss great said he would retire from tennis following this month’s Laver Cup:

* Most consecutive weeks at world number one (237).

* Most Wimbledon titles for a men’s singles player (8).

* Holds the Open Era record for the longest winning streak on grass (65) and the all-time record on hard courts (56).

* Only men’s player to win at least 10 titles on clay, grass and hard courts.

* Holds the record for most titles (6) at the year-end Tour Finals, which only features players ranked in the top eight.